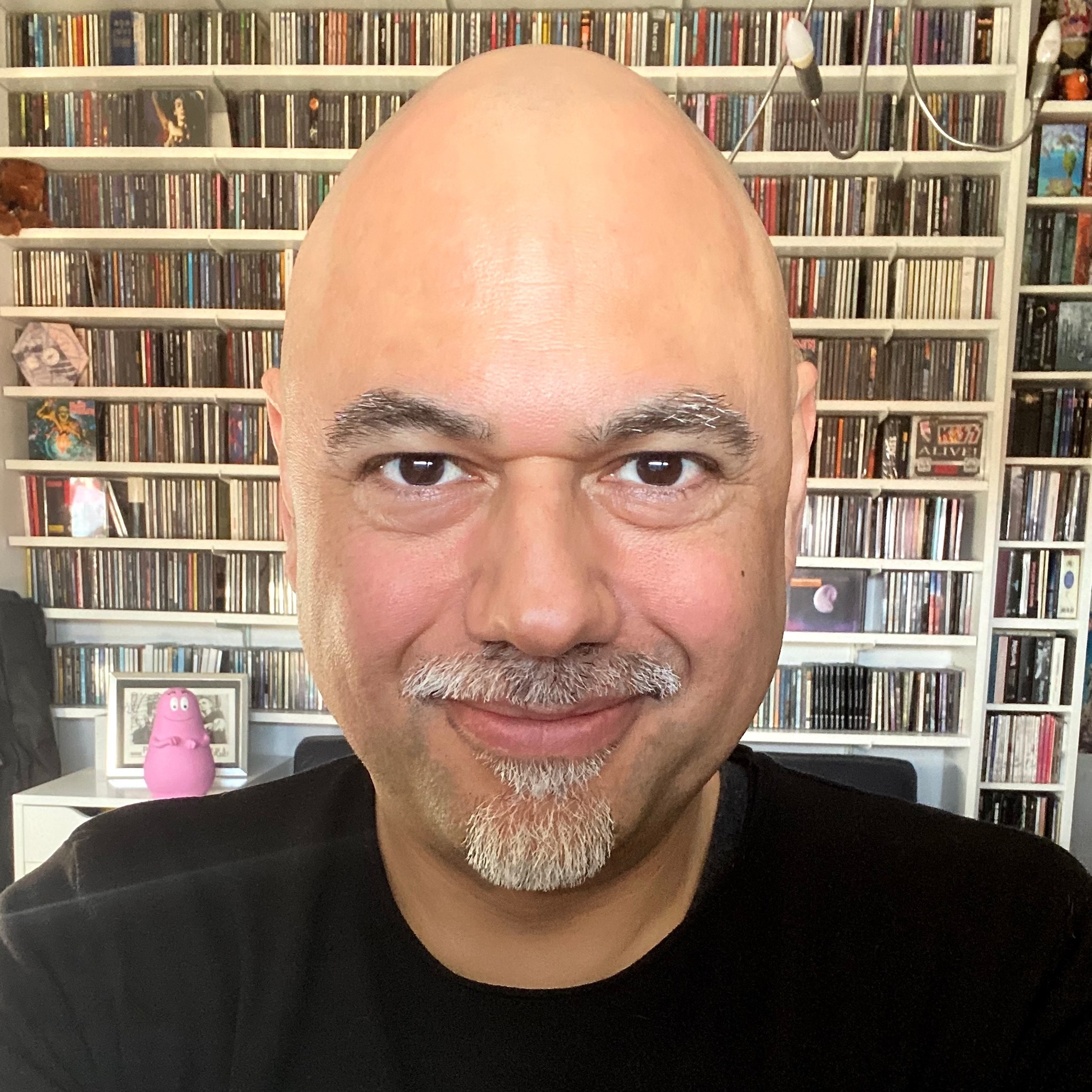 Born and raised in Culemborg, The Netherlands and as long as I can remember I’ve been a huge fan of music. My love for Heavy Rock started in the summer of ’79 when KISS had their first massive smash hit with ,,I Was Made For Lovin’ You’’ in most of the parts in Europe and it didn’t took long before I started to get into other Hard and Heavy Rock bands such as Iron Maiden, Raven, Accept at the likes. By the time it was ’82 I considered myself a dedicated Hard Rock-fan!

I feel very fortunate that I’ve witnessed the rise of Thrash Metal in the early 80s and I still hold very dear memories to that particular period in time. By the end of 1989 I’ve discovered a fresh new band by the name of Dream Theater and to make a long story short; me and with some dear friends ended up running their official International Fan Club for some ten years. It was during these years that my musical taste started to become more divers and nowadays my musical taste ranges literally from ABBA to Zappa and anything in-between as long as it touches my heart. My all time favourite bands are; Queen, Porcupine Tree, Steven Wilson, Iron Maiden, Dream Theater, Marillion, Opeth and any band that has Mike Portnoy behind the drums 😉