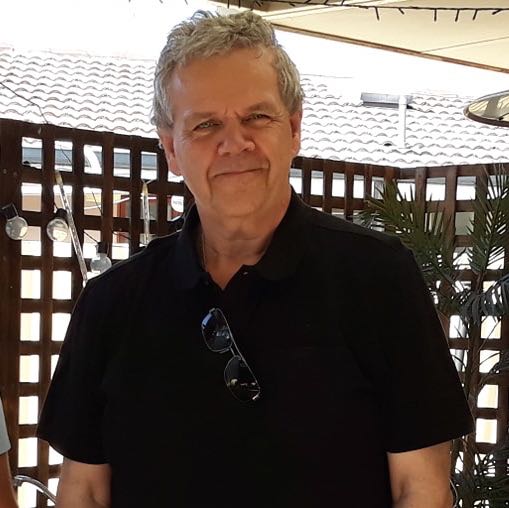 It started for me when I saw Jimi Hendrix on TV in the sixties. I was fascinated by his style, music and the way he played guitar. Way ahead of his time. Later I discovered bands like Rush, Heart, Blue Oyster Cult, UFO and Lynyrd Skynyrd and so many others. In 1980 I was one of the co-founders of Aardschok magazine. For a number of years I was involved with the magazine.

I also managed some Dutch bands like Highway Chile, Helloïse and Martyr. When I moved to Australia in 2007 I became a follower of rock and metal and saw my music collection grow and grow. Because I am old school I rather buy a rock/metal CD or DVD than download something. I am still as passionate about heavy music as I was before and that will never ever change.