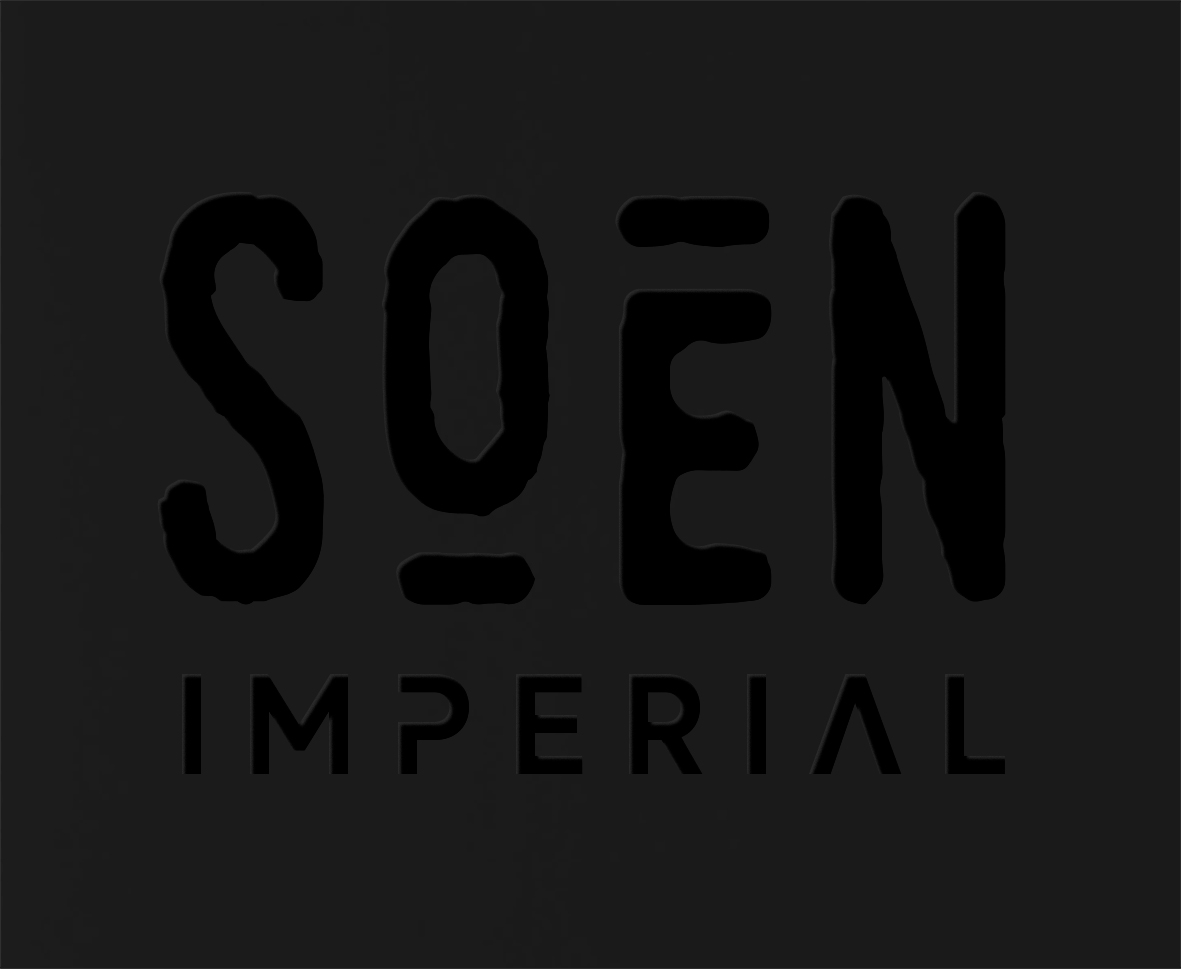 The provocative, imperious and engaging Swedish-based metal group SOEN will unveil their fifth album, IMPERIAL, via Silver Lining Music on January 29th 2021. Founder members Joel Ekelöf (vocals) and Martin Lopez (drums), along with Lars Enok Åhlund (keyboards and guitar), Oleksii “Zlatoyar” Kobel (bass) and Cody Ford (lead guitar) have never shied away from challenging our perceptions of life and humanity, and IMPERIAL continues SOEN’s unique journey through the psyche of our species and the conundrum of our times. Eight crisp, sharp, and supremely constructed songs spanning frustration, reflection and hope, IMPERIAL is the most fierce and dynamic release of SOEN’s journey, one which continues to be deeply therapeutic for both the group’s dedicated followers and the band themselves. 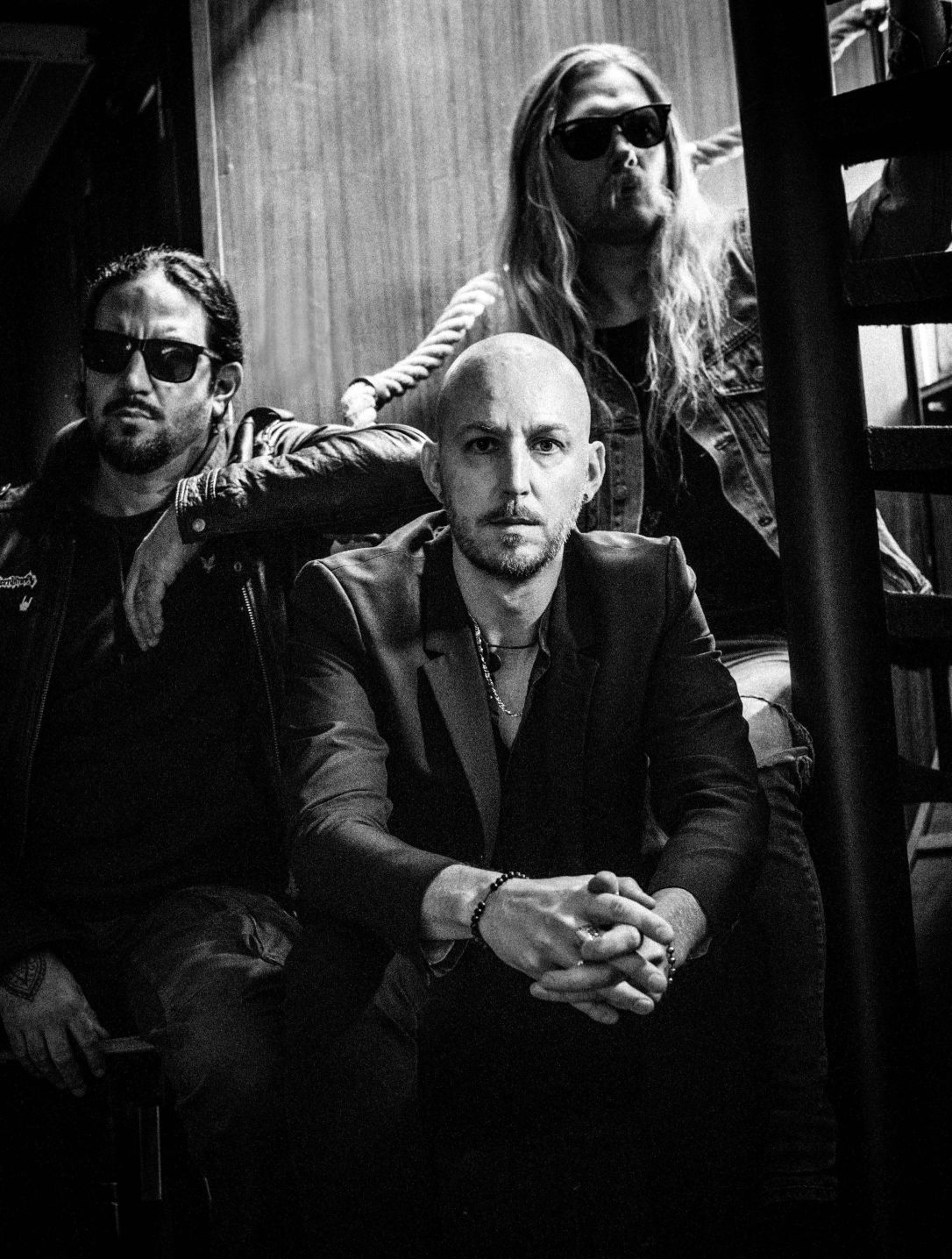 Photo by by Ola Lewitschnik “In my life I try to be as real as possible, but I think that the music, and nature, of SOEN are the only place that I really, really feel I can be myself,” explains Martin Lopez “When you’re home, doing music, writing lyrics, that is where you really get to express yourself without any judgement and with total freedom.” Produced by Iñaki Marconi and the band, ‘IMPERIAL’ was mixed and mastered by Kane Churko, who has worked with the likes of Ozzy Osbourne and Bob Dylan, giving songs such as ‘Illusion’, ‘Modesty’ and the epic closer ‘Fortune’ a dimension and richness which will reach yet more ears and minds. The sheer power and poetry of SOEN’s dynamics are more completely executed and honed than ever before, something which is perversely a product of the COVID-19 pandemic. “It has obviously been a crazy, terrible thing for everyone, and for us as a band it has been really frustrating not being able to play shows,” says Martin Lopez “but also it has given us a clear window of opportunity to realise this album completely. We were able to spend 12 hours a day for many months bringing ‘IMPERIAL’ to the place we truly wanted, mainly working on the groove and flow of the album.”

Lead single ‘Antagonist’ storms through the gates with a massive heavy riff of intent, followed by an epic blend of strength, beauty and defiance of all the world’s darkest powermongers, captured in the lyrics ‘Dependency dampens the wild / Inequity weighs down the motion of progress / Life isn’t just to survive.’

“We will always be a band that has the old will to fight for freedom and all the important things in life, the people, the underdog,” furthers Lopez “You have to take on the big question marks such as what the fuck are we doing with our lives and where’s the empathy. Why do we keep on testing and crushing ourselves as a species?” ‘IMPERIAL’ is an album which will engage the listener immediately and sustain long after this crazy time has passed, its rich details destined to make it a classic metal album of this era. “As we continue, we find inspiration in the sad fact that the world is getting more and more polarized, that it’s more complex and it’s not consensus or people getting along.” says Ekelöf “We continue to try and understand why and how that will affect us all.”

SOEN are an undeniable cypher for all which swirls around us, something which will continue to set them apart from their peers for years to come, and ‘IMPERIAL’ is the latest potent, unmissable commentary from their journey.

Excited to bring the new material on the road, SOEN also announce the first leg of their ‘IMPERIAL’ European Tour 2021, which will kick-off in the Spring in Oslo, Norway.  More dates to be announced soon; tickets and additional information available at this location 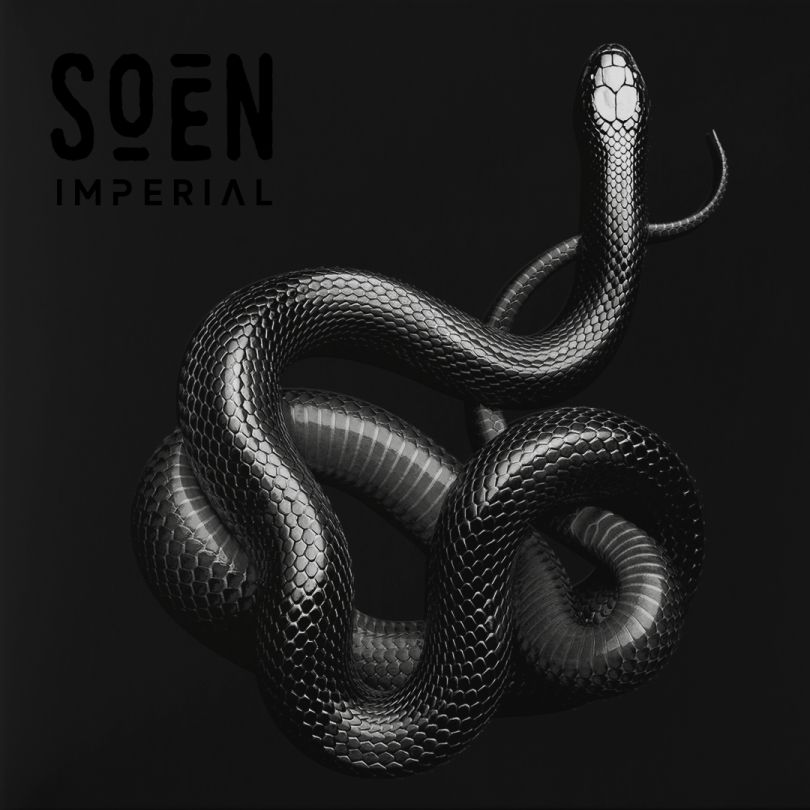 ‘IMPERIAL‘ will be released on January 29th 2021, via Silver Lining Music. Available as a CD Digipak, Vinyl Album, digital formats and special D2C bundles. For pre-orders, go to THIS LOCATION ‘IMPERIAL’ Track Listing:

All songs written by SOEN

Produced and recorded by Iñaki Marconi

Mixed and mastered by Kane Churko