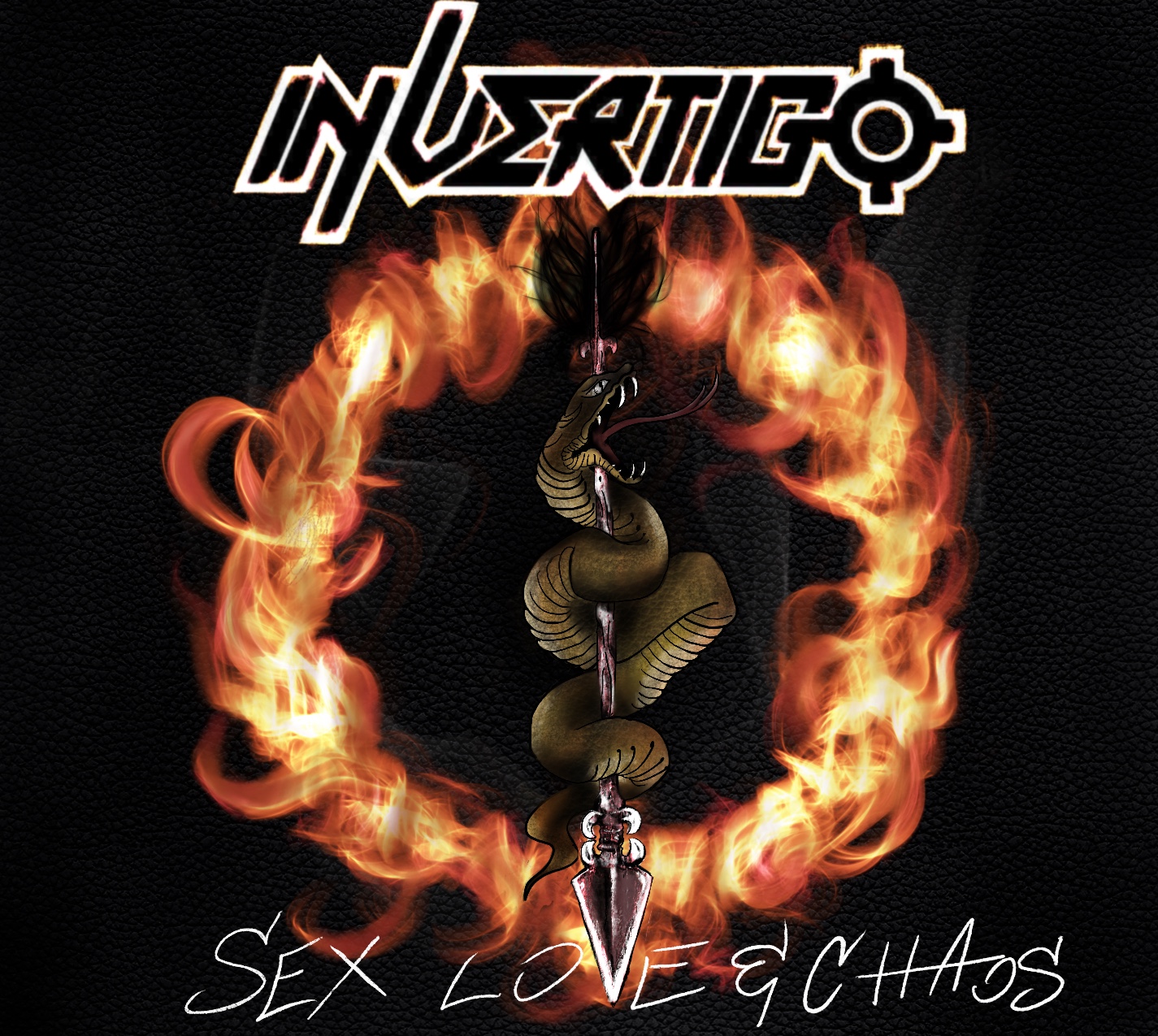 In/Vertigo is a new outfit coming out of Calgary in Canada and should not be confused with the progressive rock band In Vertigo. These four Canadians (singer Reed, guitarist Shaddy Elsaghir, drummer Keaton Byfield and bass player Duncan McCartney) only have released a 4-track EP here but it is for sure a tasty and energetic one! The high energy rock and roller ,,Chains’’ sounds at first glance like something that could have been coming out of the brain of Tracii Guns (LA Guns) but vocalist Reed shows a lot more power and versatility than Phil Lewis ever could. The other songs ,,Bad Enemy’’, ,,The Night’’ and ,,Take It’’ are also influenced by several eighties bands from that era but they sound crazy good with Shaddy torturing that Les Paul to the max with juicy riffs, exorbitant solos being guarded by an energetic rhythm section and a singer that has the pipes these crackers need. If this is a debut (and I believe it is) bring on some more and make it soon! Good to hear they still rock their socks off in Canada!