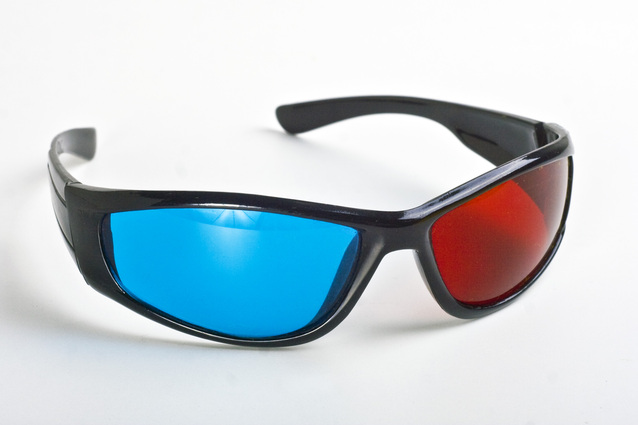 Hello there, my friends.

3D movies. Well, the last one I saw was Avatar. Remember that one? I spent most of my time waving my arms around trying to shoo away those pesky insects and other nasty things flying around. Didn’t you? You see objects hurtling towards you and you duck out of the way. Great fun or very disconcerting. I found it a mixture of both, and whilst avoiding the illusions that were heading my way, I totally forgot about the content of the movie because, as I have just said, I was far too busy avoiding objects. Won’t do that again! What are moviemakers trying to achieve by doing this? A cinematic experience never to be forgotten? I guess so, but more often than not it seems to be about effects and to hell with the content. Today if you want to see a good movie, you’ll be hard pressed to find one as it’s about bums on seats and how much a particular film can gross. I remember the first Star Wars movie and not in 3D and because it was the first of its kind would now be considered dated. In spite of the fact that it was one of the biggest grossing films in history only means that it was a good movie and the special effects were a compliment and not the main ingredient, if you see what I mean? The characters were, dare I say, out of this world, I suppose quite literally! LOL! We are being bombarded with so much these days that it seems to detract and distract us from what movies are supposed to be about. For me anyway. I would rather have a great script and acting rather than leave the theatre and asking myself, what was that all about? The effects were great, but I remember nothing of the story. What story? Who needs stories these days? Oh well, that’s another £11.00 and two hours of my life I won’t get back! Not only would I like to be entertained, I would also like to have to think about what I’m watching and not have to duck out of the way of oncoming objects, as I only find them a distraction and not necessarily an attraction. This is only my opinion, so please don’t take it as gospel, for so many of you out there might say and are quite welcome, rubbish!!!!

Thanks for listening. Now DUCK!!!!