A DIFFICULT RHYTHM TO PLAY 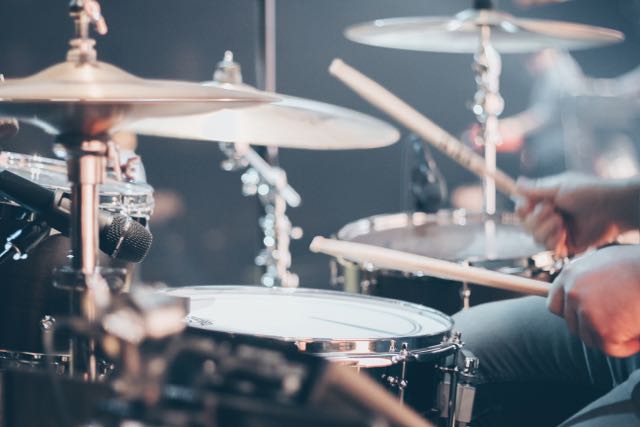 A DIFFICULT RHYTHM TO PLAY

Good day my friends and hope you are well?

A difficult rhythm to play is the topic of the day.
I have come across some tricky stuff in my time as a drummer, but this particular rhythm is a nightmare. Now the thing is a dear drummer friend of mine, who shall remain nameless, Godfrey Maclean, who plays with Boney M, remember them? Did I say remain nameless? Anyway, he came up with a rhythm that has all limbs doing different things at the same time. Ouch! Depending on your persuasion, in that I mean being left or right handed has either foot, which is usually on the high hat, playing a Clave or Cowell rhythm. For those of you who know not what a Clave is, please Google it. It will count 1-2 1-2-3. The bass drum is on 1-2-3. The ride cymbal can either be 1’2-3-4 or play triplets which is what I do just to complicate matters and what is played on snare drum is entirely up to you. The coordination and syncopation is nothing less than a headache and more than likely needs two minds just to understand what it is you have to follow. Then you have to try and keep the whole thing in time and together. It is of Latin origin and to hear it, as it should be played is marvellous.

I have practiced this rhythm for some time now and every time it’s played I find something new, but the only thing is I have yet to play it in a live environment, to incorporate it into a set, to really become at one with it and then for it to have a life of its own. It can take on another dimension and become something else. It doesn’t really have a name as he, Godfrey Maclean, never gave it one, he just called it “Our Thing”.
I hope one day you get to hear me play it, or him. It was his invention and I thank him for the inspiration, knowledge and wisdom he has given me over the years.