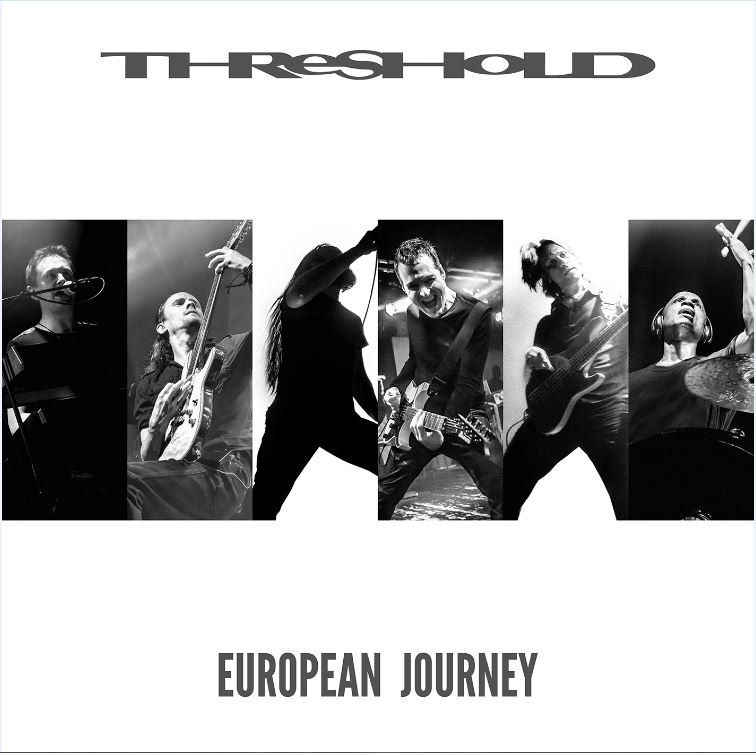 What has been your funniest memory so far?
I have so many that I can’t seem to pick one. Most of them I wouldn’t be able to write about, for disclosure of such sensitive information may warrant a custodial sentence on my behalf! Then you may not see me in Threshold for a while. And at her majesty’s leisure I may be out on day release. LOL.
Most memories are funny to those who experience them and may not be so funny as a story. It’s a case of, you had to be there and see it for yourself.
But one of my funniest memories with Threshold was at Hypothalamus in Rheine, Germany. There we are on stage and the set list read ,,Part Of The Chaos” as the next song, but dear Karl in his wisdom decided to play ,,LCD”. We had to stop to which I shouted over to Karl, “oi, it’s ‘Part Of The Chaos’”, to which he said ‘okay’ and started playing ,,LCD” again. We had to stop and I again said, ,,Part Of The Chaos”!. So he started once again to play ,,LCD”! By this time the audience had no idea as to what was going on. They and we burst out laughing as Damian said this is the true meaning of prog. It seems we were all playing different songs at the same time. It sounded good enough to me, as sometimes I haven’t got a clue as to what the others are doing, but as long as I keep a steady beat at some point they’ll catch up and as long as we all end up in the same place, who cares what happens in the middle?
So there you have it and if you again hear anything funny going on onstage, I must ask that you to look in Karl’s direction, as it seems he’s the one who doesn’t read the set list! LOL. Then again, don’t be fooled as they have all made some howlers to which the audience are oblivious to. Mac, the previous Threshold vocalist, God rest his soul, committed some complete blunders that had me reeling in fits. A complete nut case, in the nicest sense of course. The good memories I can share with you, but the best memories I must keep to myself.

Thank you for listening and now go and make some memories of your own!