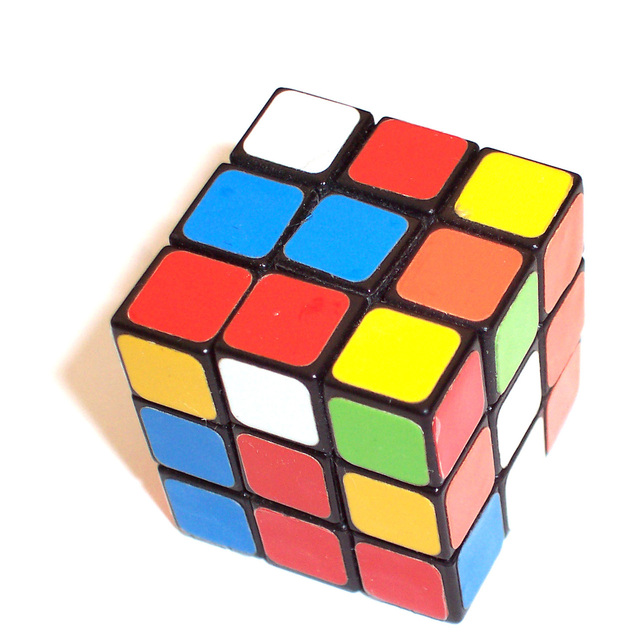 I know we can all play safe sometimes and play well within our limits, but as I have said previously life begins outside your comfort zone and who knows where it may take you. You may be surprised as to what you may learn about yourself and realise that your limits are not where you thought they were, but much further than you had imagined. So where do you begin? I started by playing a lot of Jazz and Fusion and getting away from the safety of four-four. Playing with musicians who will ask of you that which you wouldn’t ask of yourself. And in saying that, if you have good technical skills it will make the job easier and then that’s where the fun begins. We may all have a fear that we may not be good enough for the job in hand, but confidence also plays a big part. Not only in yourself, but also in the other members of the band or whomever you may be working with.
Playing different styles stretches the abilities and imagination, as there are no rules when it comes to playing music. It’s a case of if it fits then why not? I was once asked to play drums for a West African artist whose name escapes me, and rhythmically it was very unusual, but after a while I was developing a feel for it. It wasn’t much longer that it became second nature and I felt quite at home.
One can become quite myopic when it comes to music. As the song says ‘Death To All But Metal’, it’s not quite my view and what one must realise that it’s not the style, but the man or woman behind it! I have heard some awful musicians and I have heard some who took my breath away. I love Threshold as they will ask me to do things I wouldn’t normally think of and that is what I have said before, if you have good technical skills your task can be made easier. In pre-production I will listen to the programmed drums and say to myself, a drummer would play that and it has obviously been programmed by a keyboard player. If I had my way, I would make it illegal for any keyboard player to go anywhere near a drum machine! The sign will read: ’Keep Out or you will be obliterated!’. May I take your coat?

Thank you for listening. Have fun.