A STORM IS RAGING OVER EUROPE 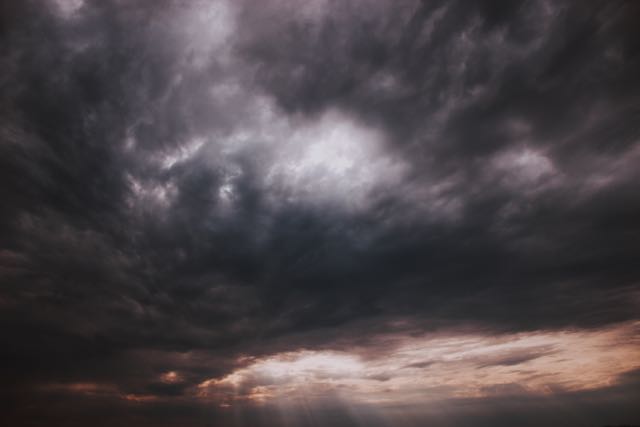 A STORM IS RAGING OVER EUROPE

Good day my friends and hope all is well?

Then let’s get on with the show. Metaphorically speaking. A Storm Raging Over Europe. Have you not noticed how the weather over the past weeks has been somewhat, angry, let’s say, and that there seems to be no let up. Hurricanes we give names to. Dennis, Ciara or whom ever. Trees have been uprooted, litter scattered everywhere, freak storms, high winds. You’d have to be living on Mars with your fingers in your ears and a blindfold not to notice the difference in the pattern.

All animals have an impact on their environment, and to say that this is a natural occurrence would perhaps maybe a little naive. Who’s to say that the military have not been manipulating the weather, since the 1940’s? If you give scientists unlimited budgets and too much time on their hands, then left to their own devices, you’re asking for trouble! Freak floods, hurricanes, high winds, warmer winters, you have to admit that there is something wrong. And you’ll only come to the realisation, when Europe is under 3 meters of water! Then you’ll say, oh look, I can’t get to my car, and why am I swimming to work? We ignore the signs at our peril, and will only act when it’s too late. There’s been far too much harm done now, to ever do any good!

But this is not the only storm raging over Europe as we have all noticed the influx of refugees from the African continent, as it is ravaged by war and corruption that these people have nowhere else to go. The latest being Libya. Why on earth did the western powers that be decide to bomb the most progressive country in the African continent? I could tell you, but that’s another column that is perhaps of no interest to you. It is now a hotbed for Islamic extremists and modern day slavery. Can anyone out there tell me that Libya or Iraq or Syria are better off? People are risking their lives in boats that I wouldn’t put in a bath let alone embark on a perilous journey across dangerous waters. How many have ended up at the bottom of the deep blue sea? How many of us care? We say, they shouldn’t be here anyway and go back to their own countries, that the west have ravaged! Perhaps if the IMF and other corporations stayed out of these places and left these people to manage themselves, which they are quite capable of doing, we would not have this crisis! There is no western solution to a problem that we do not understand, and why is it that western civilization defines the standards that we must live by? We haven’t done that well, have we? Have we set a prime example? I think not.

I sense a real storm coming, one that may change all that we have been taught to believe, is wrong! Best you bring a warm coat, hat, gloves and boots. Batten down the hatches and hope that we survive, for maybe the lucky ones will be those who are swept away.