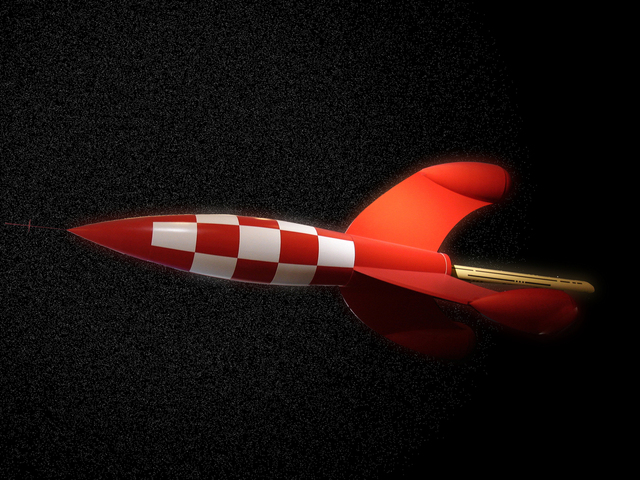 Hi there my friends.

What is it about adrenaline that we love so much?
Well, not all of us as I wouldn’t want the heart police to put me under cardiac arrest! But I suppose every now and then wouldn’t hurt. I was once at a fair ground, many years ago when I was fearless and went on a couple of rides, one was called Tommy Cooper’s Rocket and the other The Magic Carpet. Let me tell you, I should have taken my adult pampers with me as I metaphorically, well, you know the rest and I vowed never to do that to myself again. I then decided to take up Martial Arts and fight in a tournament. Ouch, 3 fights in one day. The anticipation was unbearable as my opponent in the first fight was much bigger than me, but that didn’t seem to matter once the bell rang! I knocked him out! I could have fought King Kong on a pair of stilts as you can only imagine the electricity that was running through my body. It was more than adrenaline. All I can say is that it took on another dimension. The consequences were grave though, I couldn’t close my fists for 3 weeks as all the skin on my knuckles was gone and I could barely move. I vowed never to do that to myself again so I took up being a dispatch rider in London, and therefore took my life in my hands on a daily basis.

So, there I was on the M1 on my CBR 600 and riding at 135 MPH.
I then saw break lights ahead of me and at that speed there’s not much time to react and as I saw my life flash before me, the power of adrenaline was such that my whole body convulsed and I had to pull over to the hard shoulder. It’s a strange thing thinking that your life may end at any moment as all things are left to fate! I vowed never to do that to myself again! When you consider that we do such things for the thrill, and that moment we feel so alive, should we not feel so anyway and perhaps those quiet moments are but a blip in time? I don’t think I could handle living on all that energy as it would more than likely shorten my life expectancy by half! Even more possibly?

Can you imagine blasting off on a rocket?
Which is nothing more than a giant incendiary device and leaving the earth’s atmosphere and heading into space… That must be the ultimate in an adrenaline rush. There will soon be excursions into space, says Richard Branson. I’m sure it’ll cost a pretty penny and those of you who can afford it, I’m sure it will be the ultimate rush you crave. But what happens then? Nothing you do will ever reach those dizzy heights of dancing in outer space as you can’t keep pushing the envelope. Ask yourself? Maybe walking on another world which only a few people on this planet have had the honour of doing. I envy them, but I don’t envy the journey for as you all know, I don’t like flying!