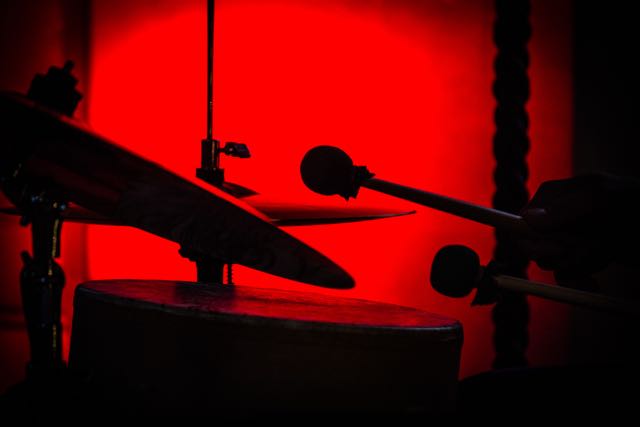 Hello there and how are you, my dear readers? I do hope that your week has been profitable.

Anyway, my topic for this week is an interesting drum style.

There have been some over the years, so I’ll give you some of my favourites.
I believe that I’ve mentioned him before, but at the tender age of just 17 years old the late, great Tony Williams held the drum throne with the jazz giant of his day, Miles Davis. He was playing things that were truly out of this world. If you’re into drums as an instrument, then you’ll appreciate his style and his ability to play what he did. He seemed so free as if he was ahead of his time, and he was! Where that all came from is between God and himself, because no one else knew. He had great technical ability, feel and a lot of what he did would be incomprehensible to most drummers of his era. His speed was phenomenal and how he could actually control what he did was beyond me. I can’t praise him highly enough and I thank him for being an influence.

Omar Hakim.
He played with Weather Report, Sting, Chic, Madonna and a host of other artists. I first saw him back in the 80s and I never knew that drums could be played in that fashion. It’s as though he and Tony Williams threw away the rulebook as it was of no use to either of them. He was great to watch as he would have audiences woop wooping throughout the night. He only really made a name for himself when he played with Sting on the album Dream Of The Blue Turtles, which didn’t really do him justice but anyway, the live album Bring On The Night did, as it was his live performances that were truly stunning. He was like an octopus. There were arms and legs everywhere and you weren’t sure as to where the sound was coming from as you couldn’t make out what part of the kit he had just hit. He had this loose feel to his playing, which was so comfortable and not humanly possible, but he made it so.

Stewart Copeland.
He has influenced so many drummers over the years and more than likely still does to this day. A very unique style. His mix of reggae and rock captured the attention of drummers around the world. And to be in one of the biggest bands in history is certainly no small achievement. He introduced to me the use of splash cymbals. I’ll never forgive him as I ended up breaking so many. But he had a way of putting beats in the right place at the right time as he did with a lot of things. You must watch a documentary on YouTube about The Police, very interesting indeed. As you all know that Sting and Stewart didn’t get along too well and the tension was electric. Poor Andy Summers had to witness these shenanigans then go onstage and do a gig to tens of thousands of people! He kind of revolutionised that style of playing, thus making it his own. It’s very distinctive and you know straight off, yep, that’s Stewart Copeland.

Those are three of my favourite drummers with very interesting and individual styles.

Thanks for the inspiration, chaps. And thanks for listening.