AN ODE TO THE NERDS 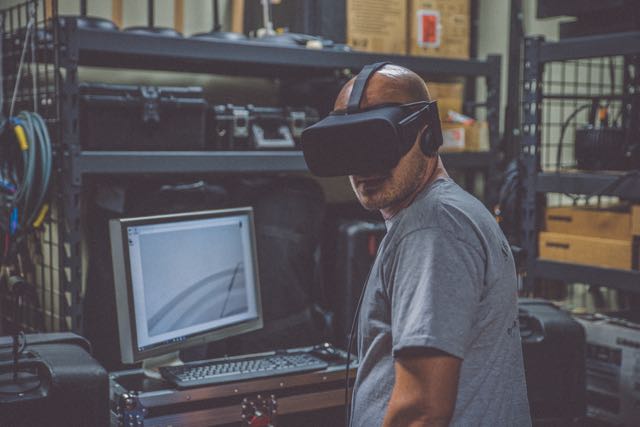 AN ODE TO THE NERDS

Good day to you, my dear readers and I hope the weather is better there than it is here. I must say that it’s been awful here, almost biblical! I thought I saw a rather big wooden vessel carrying a menagerie of what was left at Chessington Zoo!

Anyway, An ode to the nerds.
You know those guys, yeah, the same guys you would beat up at school if they didn’t do your homework. Those who would try and be cool, but just couldn’t cut it, so they became outcasts, loners, bookworms, computer geeks and the likes. Well, dear readers, Bill Gates was a nerd, and look at what he achieved! Not bad for an outcast eh? I bet all of those who would perhaps tease or punish him for being so are now scratching their heads asking themselves, “How do I get a job working for him”?
Hey, ain’t that that guy we used to push around and get to do our homework? Yep. I could say the same for all the others. Jobs, Zuckerberg, well, those are the two that come to mind. Not so nerdy now, are they?

What does cool actually mean?
I thought it meant below what would be considered normal temperature. Something that’s just come out of the fridge. I wouldn’t like to be put in a fridge just to be cool. Something has been lost in translation? Anyway, nerds know how to fix stuff, like laptops and phones and video games and TV’s and all the other electrical appliances around the house. They know how to build things, seeing as they have so much time on their hands as they weren’t permitted to hang out with the “cool kids”, or I may be making an assumption that they even wanted to? Some just didn’t have the inclination to do so. They were the individual, focused and single minded. I knew a so-called, nerd, he could do anything, and I mean anything! He would fix my van, TV, assemble packaged furniture, do the plumbing and made a garden gate from the old wood scattered around, and he was a very good sound engineer. He was an odd bod though, he could be reclusive, oh and he spoke three languages, just to top it off! Where was I? Oh yes, reclusive and moody, you never knew quite what to expect, but you could ask him anything and he would have an answer. He was also a good friend. I never could understand how his brain could hold so much information, not only that, he could recall in a microsecond!

We need nerds, they are the inventors.
They would hide away in their garden sheds creating things that are going to perhaps benefit mankind, and they do. So in my humble opinion, it’s best to befriend a nerd as you never know when you’re going to need one. So here’s to the nerds, long may you live and be the ones at the forefront of the technology that we will carry around in our pockets that make our lives, somewhat, easier. And here’s to the nerds who resist the charms of the Military Industrial Complex, that they would have you design tech to consume the lives of your fellow nerds. So here’s to the nerds of the world, may you fight the good fight, and as long as there’s at least one of you left that can fix my mobile phone, then I salute you.