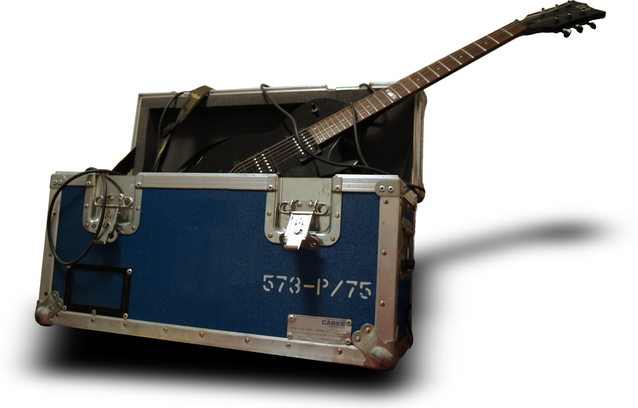 Bandwhores.
Now don’t get me wrong, because it’s not what you’re thinking. Not the variety that would … well, let me say use your imagination. I am talking about those who jump from band to band, those who play in more than one ensemble, but not necessarily at the same time, as that would be a feat in itself!
I must confess I have been guilty of being or doing the same. I don’t like the name `Bandwhore’, so let’s call them `Jumpers’, as whore is such a derogatory term! As I was saying, it can be difficult as you can spread yourself very thin. Time is a valuable commodity these days and the most valuable thing one can give is their time. As long as one can be paid for it then it may be worth the trouble of traveling up and down the motorway or whatever other means of transportation one may choose. What do you get out of it? You can get the experience and variety of musical styles that will more than likely improve your technique and broaden your musical taste, I think. But your diary can end up looking like a train timetable instead of a diary and you’re constantly thinking, where am I today? I have on a number of occasions been on stage in two bands in one night and it was great fun. I had to remember what songs to play with either band and not confuse the issue! Lol. But in actual fact the experience is an asset as you can then draw on whatever past you need to achieve your objective. But if you want to just go and play with as many bands as you can for the fun of it, then be my guest. I was in 6 bands once, yes 6! I had no time to myself, I was always in my car on the way to another rehearsal studio, recording studio or gig. It was getting to be more of a chore than it being enjoyable so I decided enough! I ended up in just 2 and that is more than enough, for now anyway …

Whatever one may decide I suggest you choose wisely as your time will end up being someone else’s and not your own!