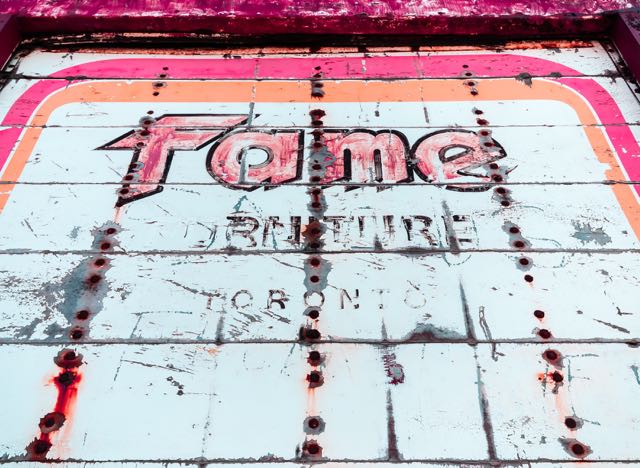 Hi there and how are you all this week?

Good, then let’s talk about being famous.
Yes, being famous? Then I’m the last person to talk on this subject, for I’m not! I am recognized, mainly by MI5 and jealous husbands, oh and the tax man, but anybody else, no! What does it actually mean to be famous, and why would anybody want to be? How many entertainment shows are there on TV on these young hopefuls and others, and I do use the term loosely when I say others, who are out there and metaphorically speaking, baring their souls? It’s embarrassing! My dear mother would love to watch Britain’s and America’s Got Talent, so I would always find an excuse to leave the room. Admittedly there were some who did have an ounce or so, but the majority, well, need I say more? Then you had the judges who more than likely had less talent than those they were judging! Go figure? Somebody once commented that I should go onto one of these shows, and how much did I want to be famous, to which I replied, well, I’m not one for profanity, so I can’t really say what I did, least to say I would imagine that their ears are still burning, if not melted by now! People want to be famous for being famous, and I always ask the question, what do you want to be famous for? I am using this word quite a bit, am I not, but I need to stress a point. Do you have any talent worth speaking of? Is it the glamour, the adulation, the riches? I recently watched the documentary on Lady Ga Ga, and I must say here is someone who does have an abundance of talent, but during this show, at one point when she was all alone at night, she had tears streaming down her face, for she had all of these people at her back and call throughout the day, so many people that she was no longer a performer, an artist, but an industry, whom many were making a living from, yes, she was now a source of income. Then all of a sudden she was alone. I wouldn’t trade places with her for all the noodles in China, but I would for all the pounded yam in Ghana. Don’t worry, it’s an inside joke.

Yes, I have been recognized.
And it’s much appreciated, thank you all so much, but as for the other thing I have mentioned so often, no thanks, it’s too high a price to pay, plus your life is then put under a microscope for the world and his wife to scrutinize and criticize, and then ridicule when you do something human. Oh look at what he’s wearing, does his wife know he’s out with that blonde again? Why on earth would he buy a car like that? That’s far too big a house for one person, you know you can only be in one room at a time! Yeah yeah yeah, we’ve heard all the comments, and I think that now I have lost interest, not that I ever had any in the first place, but I am indifferent to those who want fame and fortune. I chose this profession as a creative outlet and a means of expression, as we all have, whether we are aware of it or not, need an outlet for expression, no matter form it may take. So much so that it may well lead to one’s self destruction. We have often heard or read that so and so is now in a clinic for depression, or substance abuse, or a number of other ailments you can mention!

There is a price to pay for all that we do, what price are you willing to pay?
Stewart Copeland of the well-known “The Police” summed it up for me in a composition that he had written that I can no longer remember the title of, but one line stuck in my head, I guess he was feeling the pressure of being in one of the world’s biggest bands ever, he said “life is so easy, when it’s boring”.

Thanks for listening. Enjoy your 15 minutes of fame, for you will be forgotten within the next 15 minutes.