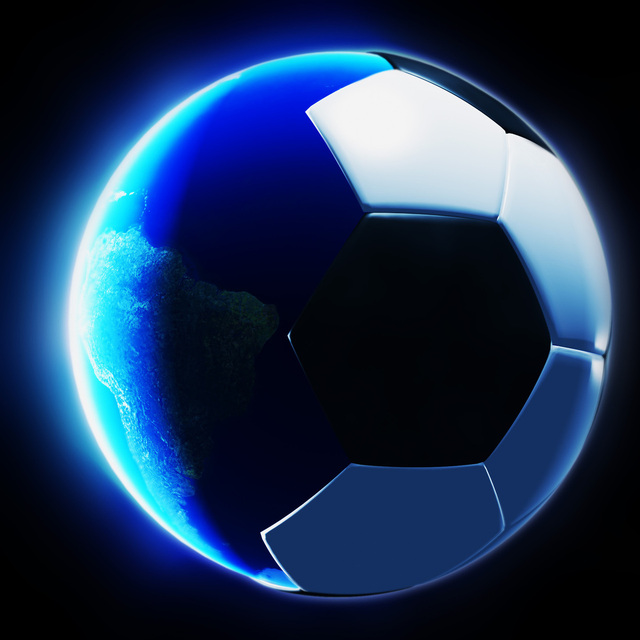 Hello there my friends!

Belief is a strange thing is it not?

One man’s belief is another man’s poison so to speak. We grow up being told one thing or another and therefore it becomes part of a system we adhere to. My mother would drag me to church every Sunday morning when I wanted to play football! I told her, I believe dear mother that I could be a great footballer to which her answer was, you should go to church and thank the lord that he gave you the ability to play, football! What use was my ability to play, football sitting on a church pew, every time I score a goal I thank him for the gift he gave me. In fact I would hear him applaud my efforts. What dear mother will you say to the lord when he asks you, why did you have the poor boy frustrated when I wanted to watch him play the game I gave him a gift for? I got no answer.. I can tell you the consequences were grave indeed as I behaved so badly in Sunday school that I was comprehensively banished! Hoorah, yippee! No more having something I had no interest in poured down my throat or so I thought? Yep, she dragged me along anyway and this time there was no escape.

Do we swallow some doctrine without question? Do we believe blindly that we would stand at the edge of an abyss, and then stare into it thinking that the truth is in our DNA.. There is a big difference between truth and belief! What if we’re wrong and all of our thinking and what we have been told are rocked to the very foundations. What happens then? Does society collapse into anarchy as we are delicately balanced. Do we think that rules should be modified to reflect the moment or suffer the consequences of being rigid and uncompromising? I have a system that works for me and is very personal so I won’t publish my thoughts on that subject. We can forge systems that will allow us to act in certain ways, but I was once told that logic was the only commodity that was reliable. Logic I replied was as reliable as lightening striking twice at the same location or predicting the flight path of a Butterfly. He smoked, drank and took copious amounts of drugs which I thought was highly illogical but he believed, that smoking didn’t contribute to the development of cancer? So there you have it, that if your beliefs are so strong that they defy logic, which is another topic to be discussed, then I wish you all the best. Believe me!