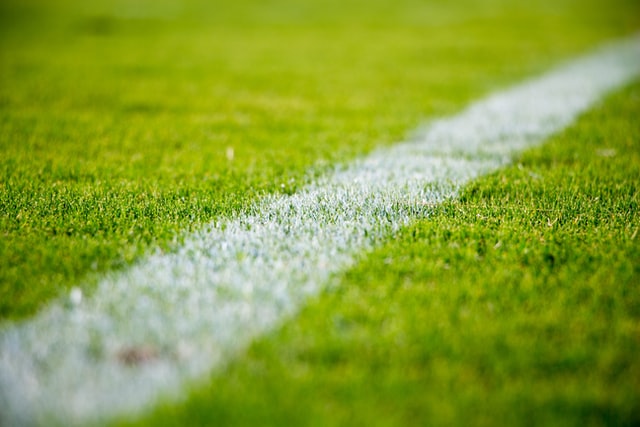 Well hello all! It’s been a while since my last column. So I do hope you’ve all been keeping well?

Seeing as the crowds had been limited to cardboard cut-outs and fake. Inserted crowd cheering, of which I’m sure the players couldn’t hear. How weird was that? We’ve had the Euros, Wimbledon and coming soon to a flatscreen television near you, the Olympic Games. We’ve been inundated with sport. I get tired just watching.

If you had been following Euro 2021 to its conclusion

Then you would have witnessed the disastrous result for England with three black players, sorry to mention, missing vital penalty kicks. The racial abuse was astounding. Twitter, Facebook and Snapchat all having their say! I really don’t want to give this subject any more time, energy or thought. But it has to be mentioned that after all the team went through in getting to the final, and galvanising the nation, there it was bubbling under the surface and ready to emerge its ugly head at any opportunity. Blame is always much better to give than receive. And I would like to see anyone of those traitors take a penalty under those circumstances.

As you all know, I love sport and have played enough of it to last at least ten lifetimes, ice hockey being my favourite. As you know!

Running around a field chasing a leather ball and being paid tens of thousands of pounds, euros and any other currency you care to mention. Or running around a track in a very skimpy skin tight uniform (oops!), then the past month and the next month was/is not for you! Best you go watch Gardeners World. I’ll be once again cheering for my favourite athletes and see a few new world records, and old ones broken. If that makes any sense? Hence I shall be glued to the TV, again. And now the summer holidays are around the corner, happy days are here again!