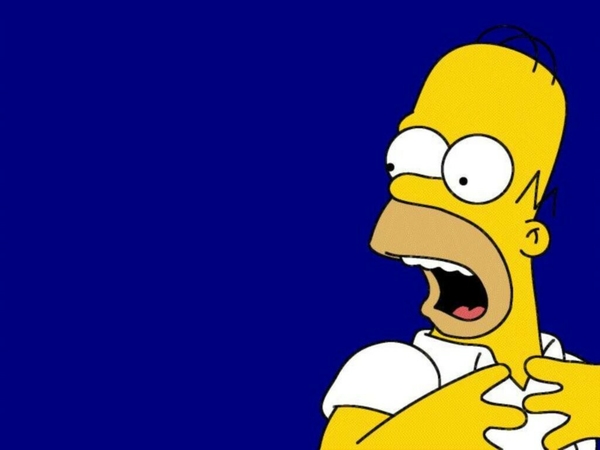 You know, when you make a considerable blunder. When you accidentally say something or do something you’ll regret. On many an occasion, I have disengaged my brain before opening my mouth. Yes, what you would call a Homer Simpson moment, a lapse of concentration or just plain stupidity. How embarrassed has one been some time later and yes, we all have the benefit of hindsight to which we can say, I wouldn’t do or say that again. Regret can be rather painful and he who never made a mistake has never made anything worthwhile. I’m quite sure that we all have a story to tell of something you would rather forget. I have too many to mention, in fact I have an encyclopaedia of bloopers that even the devil himself would shake his tail at. Is there anyone out there who can honestly put their hand on their heart and say, not me, and if there is, you sir or madam are not telling us the truth! We have made some right cock ups on stage that the audience have never noticed, and so we give each other a glance and a wry smile and carry on as if nothing has happened. But let me tell you my friends, it has, but in reality it’s a split second and it’s gone but not forgotten. I wonder how many of us out there would like to have a giant hole appear that we could vanish into. Yes, more than likely all of us swallowed up into blackness and never to be seen again or perhaps just until the incident has been overtaken by something less important. In closing I suggest you think before you speak or act. Mindfulness is the order of the day, for what is done cannot be undone or unsaid. But in truth, where would we be without bloopers as they are fun and make us very human indeed.