BREXIT AND THE NEXT EPISODE 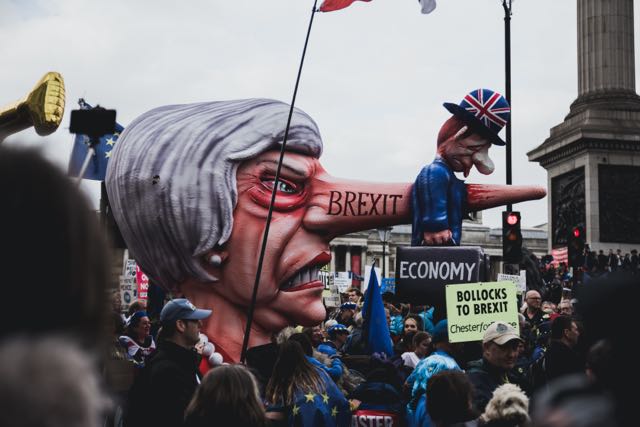 BREXIT AND THE NEXT EPISODE

Hello there and how are you all? I do hope that your week has been profitable.

Brexit and the next episode.
It’s best that one way or another someone takes the reigns and makes a final decision. In or out, that is the question. The people had decided, but there was a disgruntled few who were very unhappy with the way the vote went, so here we go. The final date for leaving was at the end of October, but as it happens there is now going to be a general election on December 12th. Can you imagine playing a football match, loosing, and then asking for a rematch because you didn’t like the result? Well, that seems to be what has happened. The people voted out, so leave! It’s like being at a party and saying goodbye to everyone, and then you don’t go or leave as it were.

What are the consequences of either decision?
Follow the money and ask who stands to gain and who stands to lose? Who is it going to really affect, those who have and those who have not, or those who have and those who have yachts? I don’t even have a canoe, so I’ve got nothing to worry about, I hope? I’m not sure I understand the complications or why it has become such a convoluted issue. If my dad told me that I couldn’t go out to play with my mates, that was it and I would have to abide by his decision. There was no negotiating or debate, or trying to go around the back door by asking my mum to see if she could perhaps negotiate on my behalf. The answer was still a resounding, no!

At the end of it all it is of no real consequence to me as I’ll still be a poor drummer in a prog metal band and as long as this issue doesn’t affect my travel plans around Europe, then I’ll be a happy man.

I thank you for listening.