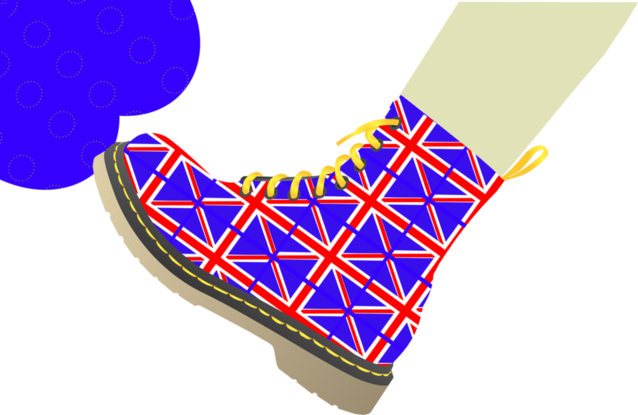 Brexit
Are you kidding me? There is so much confusion as nobody had a plan for an exit strategy. David Cameron jumped ship as soon as the verdict came in. Not guilty! “I’m off”, he said with his tail between his legs. Oow ow ow ow ow! Whimper. No one believed it would come to this and now it has, it is a disaster! What are the pros and cons of being in the EU? It first started out as the Common Market, did it not, and has subsequently changed its name to this, thing, whatever. So I guess once the final exit stage left has been made, our travel arrangements will change and you’ll see border guards at every checkpoint, barking “Passport please”, or maybe not as it’s not till 2019 that the alleged door finally closes and we are then on our own or not? Who knows, as it seems they are making up the divorce rules as they go along, and there will be a heavy price to pay for leaving, as the masters of puppets are punishing us for doing so! We get the dog house and they get the dog! Woof woof! Sausages!

I must ask, what difference is it going to make in the end?
We will still trade with those countries who wish to trade with us. We will still travel to those countries with whom we are trading. Is it right that we are governed by people we didn’t vote for and have no idea as to how we exist, for they live in an exclusive bubble and will more than likely never have to go shopping at Tesco or Aldi or Lidl or any of those establishments where we sub species have to go for our daily bread. Can any of us name any of those who are in charge of the EU? It is the rich man’s burden that he makes decisions on our behalf that we have no choice in or discussing, so consequently we leave it up to those whom we believe know better? Then we are doomed and not only doomed, but damned also! Lol.
Hey there, Mr Brussels, can you spare me 5 Euros for some fuel? No? Sorry for asking. I guess once they have sorted out the mess they have made for everyone, they can eventually sit down, have a glass of 50 year old Scotch Whiskey and say; “We have truly screwed them now, ha ha ha ha ha“.

The truth of the matter for me is, frankly Miss Piggy, I don’t give a damn, I’ll still be poor!

Thanks for listening to my rant.