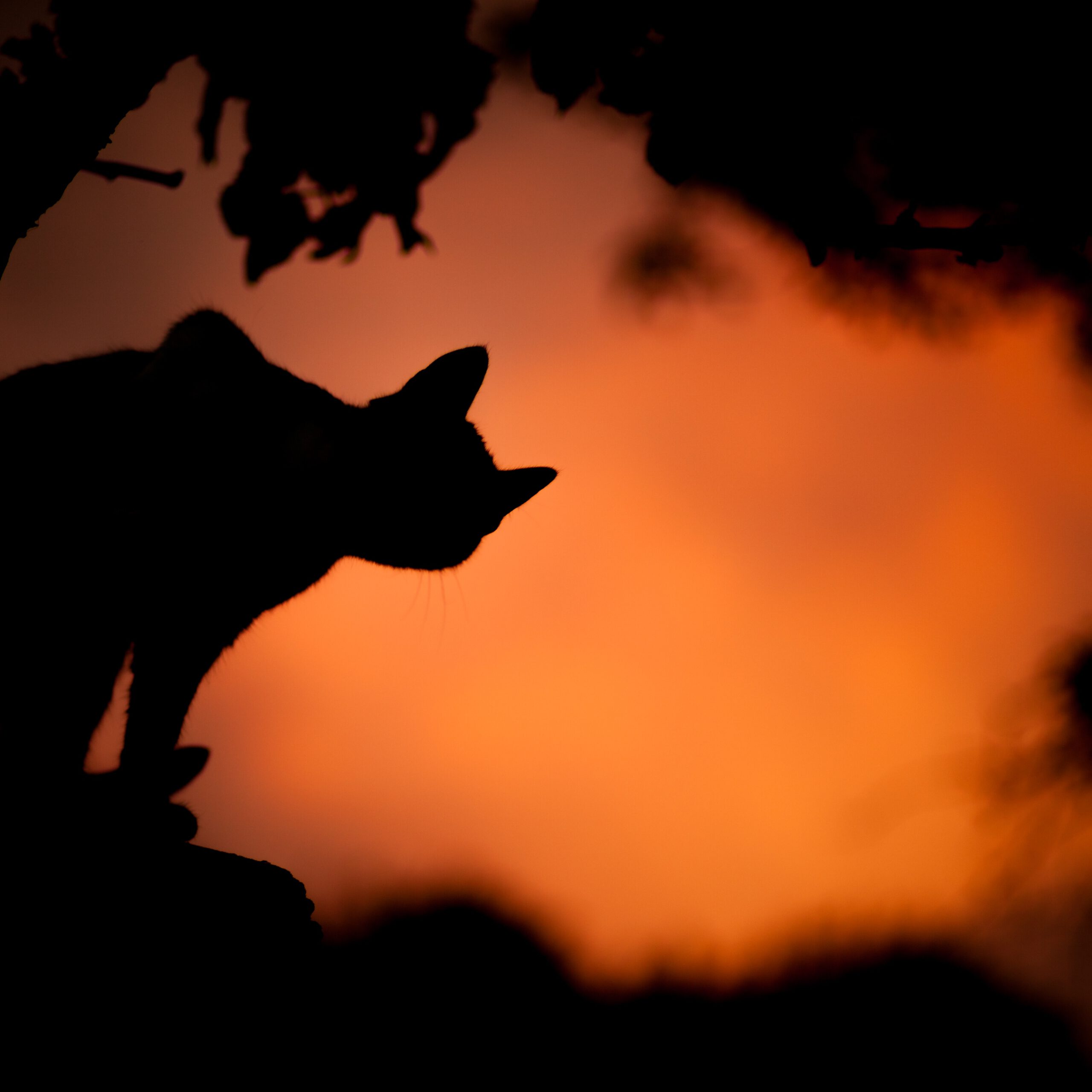 Cats.
Love em or hate em, they are the dominant species on this planet, for they know that we are here to serve them. Unlike dogs, hang on, are any of you out there cat people or dog people? Me? Well, let’s just say I don’t like cleaning up after either of them! You can at least have a half decent conversation with a dog and he or she will more than likely get the drift of what you’re saying. Yeah, right! Cats on the other hand, will give you a look that will instantly make you feel that you have indeed insulted their ancestry or even worse, not fed them on time! They only ever want you when they want something. Other than that you are more of an obstacle they must get over. How complacent they are! How arrogant they are! But then on the other hand how amusing they are. Then there are cats who like people and those that don’t. My mum had one of each and I can tell you they both annoyed me! Meeeow meeeow meeeow! Both had been bred by the local tom who was more of gangster cat, if you know what I mean. He was once sitting in the clothes basket in the utility room and when I asked him to move he just gave me a cutting glance to which I thought, you know what, stay as you are. Consequently my mum ended up with 2 cats and 9 kittens; it was mayhem!

One Summer’s day she had witnessed an event that made me laugh for days.
The next-door neighbour but one had a Scottish Terrier and whilst the kittens were out playing in the garden the dog had broken free from his constraints and ventured into my mum’s garden and started terrorising the kittens. Low and behold the mother of one of the litters, who’s name was Clarrie, a Siamese, ran out into the utility room to see what was the commotion, only to find the dog bullying her children. She then chased the dog into the garden and whilst trying to make his escape got caught in the fence only to be set upon by a very angry cat with claws at the ready. She tore the poor dog’s bum to shreds! You name it she did, scratch, bite, ouch. With his howls that were more than likely being picked by police radio the owner scaled two fences to rescue his besieged pet. After picking him up and comforting him a little he looked at the animal and snarled “Serves you right”. I nearly died laughing when she told me. If only she had a camera. Never mind, only that these things happen once in a lifetime.

Anyway my friends, they are here to stay and they have a history that dates back to ancient Egypt and beyond. They are master predators, they have been revered and reviled and are a great source of comfort to many. I would personally hate to be anything smaller than them! You have all seen the poster, don’t play with your food? Then good luck.