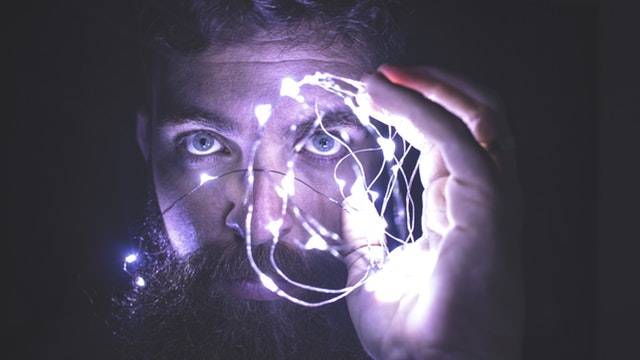 Good day to you all and I hope you’ve had a good week.

Conspiracy Theory.
Hm? A term created by the FBI/CIA to debunk anyone who got too close to the truth! You’re a nut bag, a cook, you must be kidding mate, I can’t believe you believe that and so on and on and on! The Twin Towers, The Kennedy Assassination, Iran has nuclear weapons, WMD’s in Iraq, which is quite strange as it has been 17 years and no one has ever found anything or am I wrong? Everyone has a theory, or should I say an opinion or an idea, and there have been so many events over the years that one has had a theory or another, but the only people who know the truth are those at the very top of the food chain. “The bigger the lie you tell the easier it is to believe, for the truth is unbelievable!” That quote is from an unknown.
The fact is we will never really know what happens behind closed doors in the corridors of power and real truth seekers are silenced.

Can you imagine what the director of the CIA or MI5 knows?
Astounding to think of the power over life and death a small group of people have over the masses. I heard one American soldier say “Here I am fighting a war that I know nothing about in a country I’ve never heard of or care about“! Poor guy, I hope he’s still alive. The Gulf Of Tonkin Incident, which took America into Vietnam, the sinking of the Lucitania which brought America into WW1, Pearl Harbor, the Balkans, Rawanda, you name it. They all have a reason which we will never know and many have no interest! Dare I say I don’t blame them. Why fill your head with info that may or may not be correct and the true facts are somewhat hidden from view as the reality is beyond belief. Or I could be wrong. Seeing that I have no opinion on these matters leaves me in a difficult spot as I simply look at the facts and leave the rest to the experts! Or am I contradicting myself? In my lifetime, there has never been a time when the world was at peace with itself. Never since man perhaps learned to walk upright has there not been a war raging due to some conspiracy because they perhaps hold a grudge or that they want the resources or wish to expand their nation of a growing population. I have no idea.

I play drums in a rock band and my existence revolves around that!
My main concern is whether or not I have enough money to buy drumsticks or replace broken cymbals or when’s the next tour. If I could change the world, I wouldn’t. Life is the way it is for a purpose and who on earth am I to interfere? Truth is, I shouldn’t even be here, but that’s a fact I shall tell you of another time in another column. Maybe!?
People conspire to commit a multitude of iniquities. Rob banks, assassinate presidents, hostile take overs of corporations, commit acts of terrorism, domestic and otherwise, start wars over resources and regime changes and even fly planes into tall buildings. This is all too much for my little brain. And it is little, trust me!

There are no secrets in the universe that will not be revealed in time.