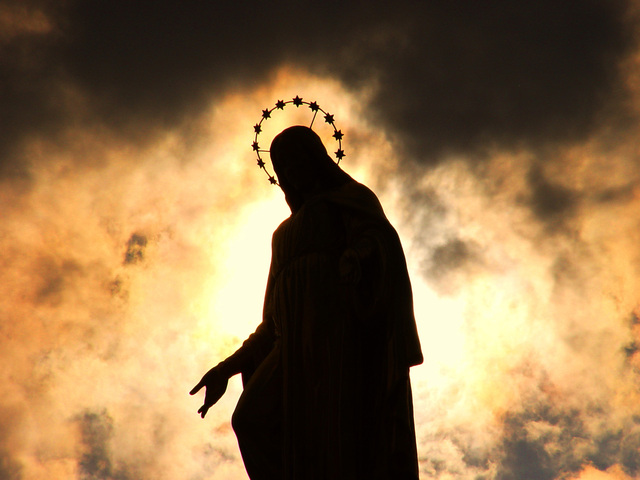 Hello there my friends,

Let us speak of forgiveness.
How hard it may be to let pass some atrocity that has been put upon you by someone close, or far. It is said that bad things happen to good people. Let me tell you that bad things may happen to us all, as it’s just the luck of the draw if they will or not!
The emphasis of forgiveness should not be the responsibility of those who have been wronged but the wrong doer for it is their behaviour that has caused the suffering of another. I am sure that at some point in our lives we have all asked for forgiveness, I certainly have, tell you what if I were a Catholic I would be serving at least two eternity sentences for some of the crimes I have committed, or at least purgatory. Then I have been on the other end of being asked that I let pass some misdemeanour. It is very hard I must say to not want some kind of revenge, some kind of recompense to see that they are now suffering as you had, and I must say that it does feel good, call me a liar!!
We all like to see perpetrators get what they deserve and even wish it upon them from time to time but you know the old saying, if you dig a grave for your enemy, best dig two!! It takes strength to forgive, it takes strength to live a life without regret for we will all do and say things that if time machines were available we would go back and correct all the mistakes we have made, but he who never made a mistake never made anything. The sad thing is if we do not learn from what we have done we are then condemned to repeat it. I would like to treat others I would like to be treated or am I asking too much? What is the worst that one would have to forgive for if we look at what may cause us the most suffering, would you really want that for yourself? If not then why put it upon another and then ask for forgiveness, perhaps if we truly think before we act there would never be anything to be sorry for, but as far as I am concerned, the responsibility of forgiveness should be placed upon the shoulders of he/she that has committed the act as they will have to learn to forgive themselves as it was their behaviour that caused the suffering in the first place. It may be a hard concept to grasp, but that is how it should be. You may or may not agree, but once again it’s only my opinion.