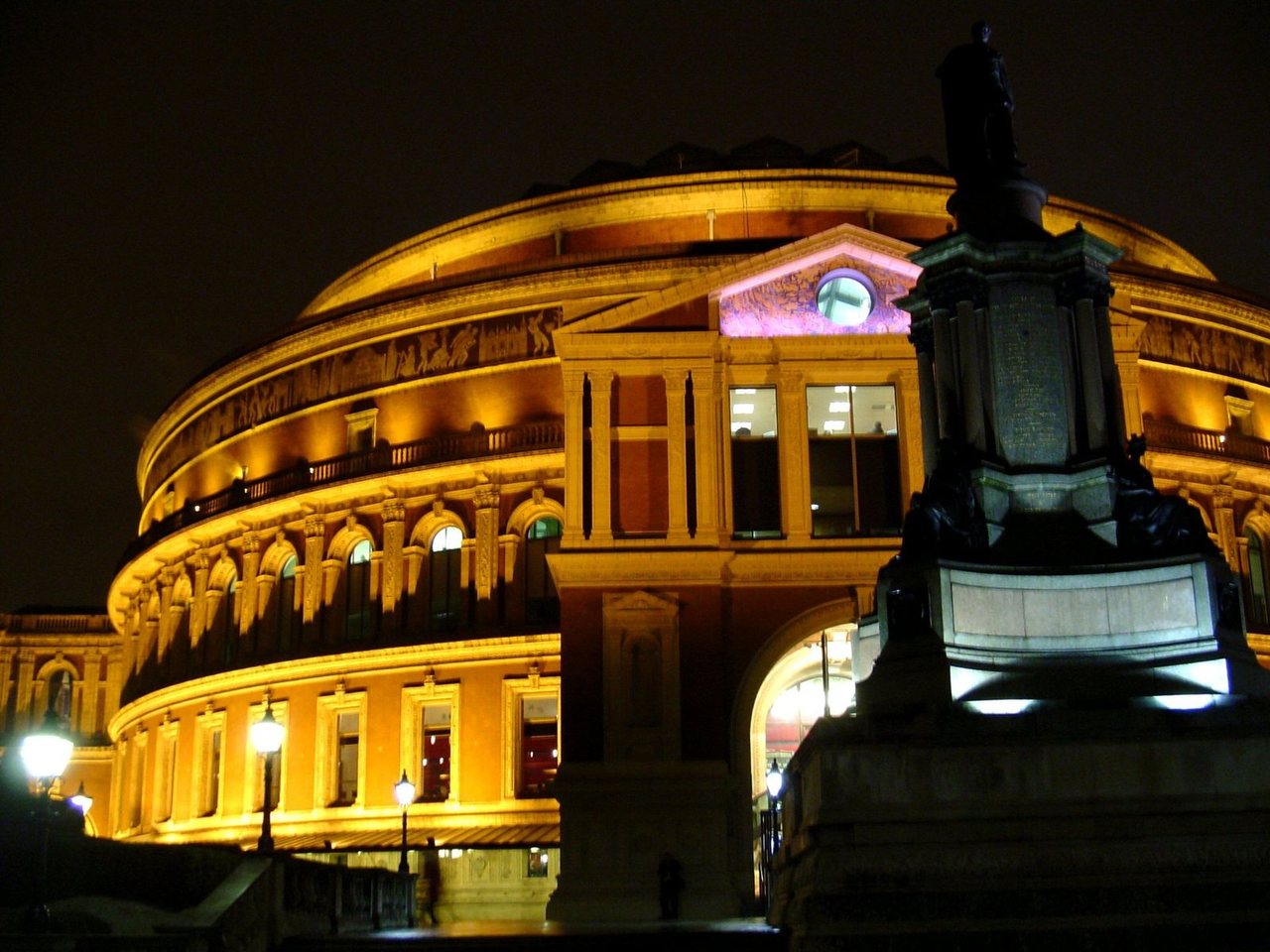 Hey there all. Guess who? Yep, me again.

Have you ever noticed how people can crawl out of the woodwork to be on it? Yeah, we have a gig tonight, wanna come? Of course, but only if you put me on the guest list! But it’s only £5.00 to get in! Well, I’m not sure; I’ll let you know?
You soon find out whom or who will not support you, as everybody wants a freebee! What’s worse is that you may only be paid by the amount of people who pay to get in. Needless to say you invite as many bods as you can and apologize that they have to part with a minimal amount to have their ears blasted. Again. But, you can only invite your friends so many times as they soon get bored of you asking, even though you try and entice them with a freebee. I could be wrong, but people don’t seem to be going to gigs as much as they used to? Well, they don’t come and see us anyway. If we were really famous then it might be a different story, but who wants to go and see an unknown unsigned band? There you have it. So much talent out there to be discovered, and no one to play to. All dressed up and nowhere to go, so to speak. Even if you did put everyone on the list, a free gig, would anyone turn up? On the other hand, if you were playing at The Albert Hall, Wembley Arena or any other prestigious venue, I can guarantee that the world and his wife will want to be there, to say ‘I was there’. Funny, offer people a free gig at an unknown venue, they won’t come as they may well think, it, the venue or they, the band, can’t be any good. Put the price on the door at £50.00 or £100.00 and see them come running, but only if they are on the guest list. I am not paying that to see him!!! What a dilemma … Go figure and good luck.