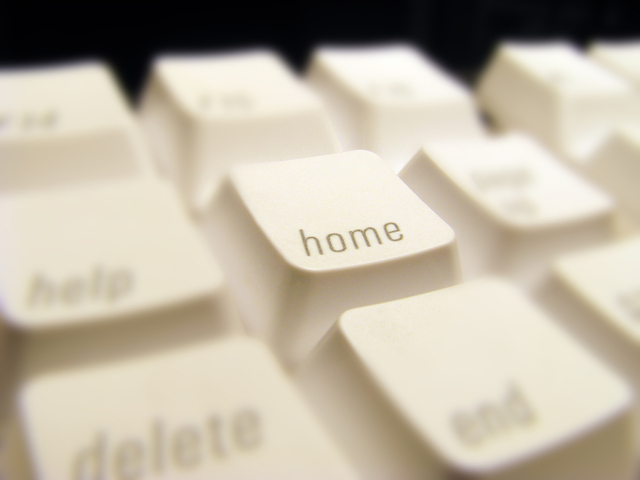 Good day to you all.

Home sweet home.
I do like my creature comforts and after a long tour it’s nice to get home and sleep in a bed that you don’t have to climb out of and hope that you don’t bang your head on the way up or down and that doesn’t shake due to the movement of the bus! Anyway, after the most recent Threshold tour it was pleasant to get home and be around familiar items, you know, your CD and DVD player, that old couch that now has the permanent shape of your rear end embedded into it. Shame on me, too many DVD’s, but that’s enough info!

What is it that makes coming home such a wonderful experience?
Those you love and miss whilst being away, or your pets, or whatever it may be, we always want to get home at some point and rest our souls and do nothing for the time being. The funniest thing is that after a few days, I started missing being on tour and found myself twiddling my thumbs and thinking, I should be on stage about now and hence become restless and eager to get back on the road touring. Go figure! There must be a balance of absence and return that we can have a peace of mind, which I would imagine that most of us want, agreed? If not then you shouldn’t be reading this column. Lol.

Here’s a story I heard some years ago about a certain guitar player in a very well-known band of the 90’s.
After a lengthy world tour and after all the other band members had been dropped off at their allocated points, he realized that he had nowhere to go and consequently had to sleep on the floor of another band member until he instructed the manager to buy him somewhere to live! Hmm, just imagine not having anywhere to go, but also imagine having that sort of power that you can command that someone go and buy you a 5 or 6 bedroom house. “Oh, just surprise me”, you say, “I’m sure I’ll like it”. Hmm, for the amount of money he spent he’d better had liked it! Anyway, I wouldn’t mind a 5 or 6 bedroom house somewhere in Hampstead. Nice thought if you can get it, and afford it, but in the mean time I’ll just sleep on the couch.

Tell you what, my back is killing me as it’s not the most comfortable couch in the world, but it’ll do for now. I have an idea, why don’t I sleep on the floor of another Threshold member’s house and instruct our agent to buy me somewhere to live? I’ll more than likely end up with a dustbin or worse, a bin liner. No, not a Bin Laden! A bin line! Guess the couch will have to do for this creature of habit.