HOW I USE MY CYMBALS 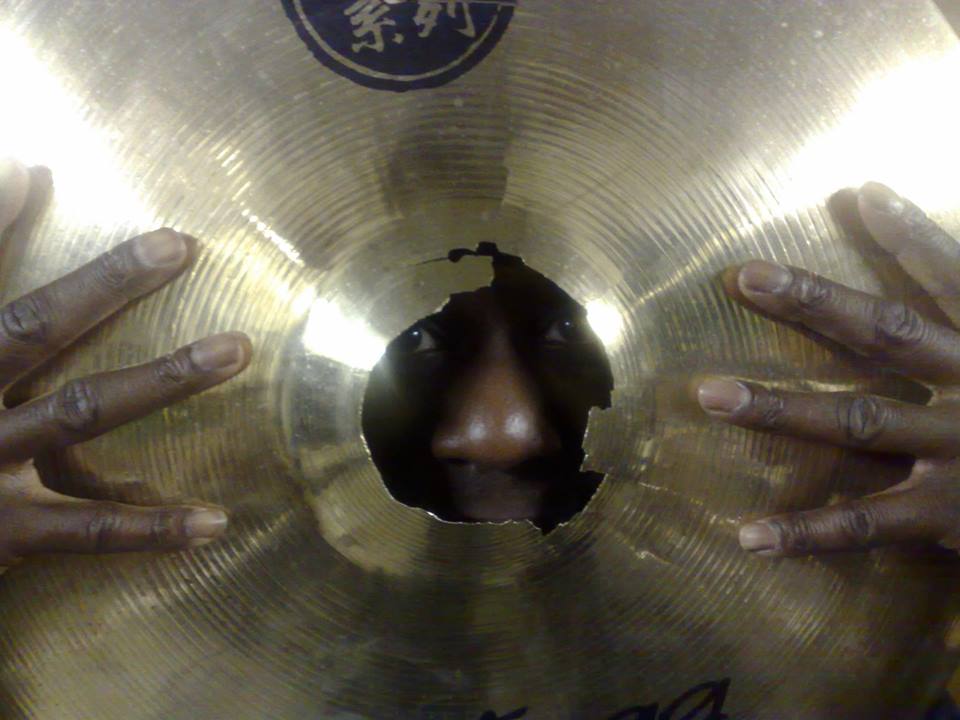 HOW I USE MY CYMBALS

Hello there my friends and I do hope you have all had a wonderful week?

Good, then let me begin.

How I use my cymbals.
Now anybody that has had the unfortunate experience of seeing me play, then I need not explain to you how I use my cymbals! The problem is, I break them! I’m not proud of that fact, hence I use Paiste PST7, which are very good for the price one pays. If I were to use the 2002 range, then let me say that my bank balance would most definitely be in the red, and I mean deeeeep in the red! So much so that a second mortgage on Buckingham Palace would not nearly cover a year’s supply for my beloved drum kit. My technique is such that I do glide across and not try to hit them head on, but I ride on them! Suffice to say that the amount of punishment they get means that something has to give. Consequently, I break most things! Sticks last as long as the Red House Fire as my dear old dad used to say, meaning, well, I think you get the message. I normally get about six months out of an 18″ medium to thin crash. I have used all types of crashes, and nothing lasts. “You should have been a boxer”, again, another quote from my dear old dad. “You hit hard enough to knock out an elephant!”
My question is, have you ever seen an elephant wearing boxing gloves? Why would I knock out an ….? Anyway, it still doesn’t make any sense, but there you go. Thanks dad.

A dear friend of mine who is also a drummer, or should I say a tapper, he played so lightly that he never broke sticks, heads or cymbals. It was a marvel, how could he possibly achieve such a wonder? Simple, he didn’t whack ‘em the way I do! He still has the same pair of sticks that I saw him use 15 years ago. Lighten up, I have been told on many an occasion, but it’s a little hard when you have a guitar player who doesn’t know the meaning of, turn it down please! His level starts at 11 and goes one way, up, so what does one do? You play louder, hence everything goes up in volume and the crowd goes home with decibelled ears! Ouch!

I don’t see the point of spending £300.00 on a crash cymbal that will only last me 6 months as I have already mentioned, but I do have a set purely for recording. Seeing as they don’t get used often, they have lasted a number of years and hopefully will last until I decide to hang up my spurs so to speak, and I’m not talking about The Spurs! You know, that team that have the England captain, Harry what’s his name? Anyhow, as long as I have been playing I have broken cymbals, to the detriment of my pocket of course, but I do enjoy what I do, therefore I will continue to play the way I do until I can no longer play the way I do! And for those of you who enjoy the way I play, yes, all one of you, then I shall continue to do so.

Thanks for listening, I could go on and on but, I have a limited vocabulary! It’s a drummer thing. I’m sure you understand? Lol.