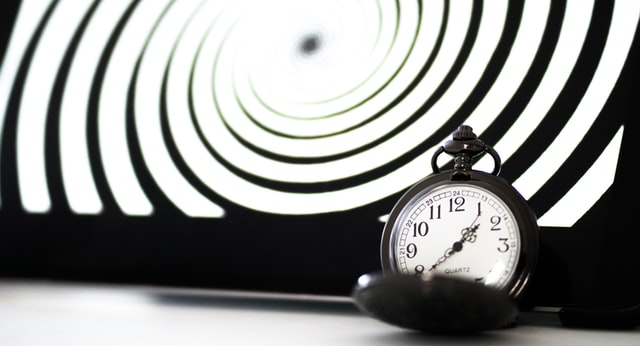 Good day dear friends and how are you? Looks like we could be handing for another lockdown here. Let’s see how many of us can go insane.

Now. Have any of you ever tried hypnosis?
No, not the kind that may have you dancing naked in your local supermarket, even though that would be quite amusing. Not the type of hypnosis you may find at your local pub where he or she asks you to dance like a chicken, and that would also be very amusing. I mean the kind that may well help you recover from trauma, anxiety or fear. I should perhaps book myself a few sessions to help me get over my fear of flying! Now as you know there are good and perhaps not so good hypnotherapists and it’s entirely down to the individual to find one that you’re comfortable with.

I must confess that I did try this and found some benefit.
It made me quite relaxed, but not to the point where I could be manipulated. I could end up being a Manchurian Candidate. Does anyone know the movie? The original was with the one and only Mr ol’ blue eyes himself, Frank Sinatra alongside Lawrence Harvey. The remake was with Denzel Washington. Fascinating film, how the mind can be so twisted and bent to do the will of others! As you can imagine the CIA and other agencies have of course weaponised this technique that some rather clandestine deeds have been undertaken! Is there anyone out there old enough to remember the Bobby Kennedy assassination? Sirhan Sirhan in an interview from prison where he’s serving a life sentence confesses he remembers nothing of that day. Admits that he was responsible for killing Mr Kennedy, but remembers nothing! How and why is it that something that could be so beneficial to mankind has been turned into some that can be used as a weapon against us?
I wouldn’t mind going into a bank and convincing the cashier to hand over a couple of million quid!

And here’s me saying that it shouldn’t be used for selfish purposes! I’m a hypocrite! Anyway, if any of you out there have some stories of your own about this subject, I’d be interested in hearing them, good, bad or indifferent!
Take me to your leader! Maybe they should have used some hypnosis on Donald Trump.