IF I COULD BE A FLY ON THE WALL 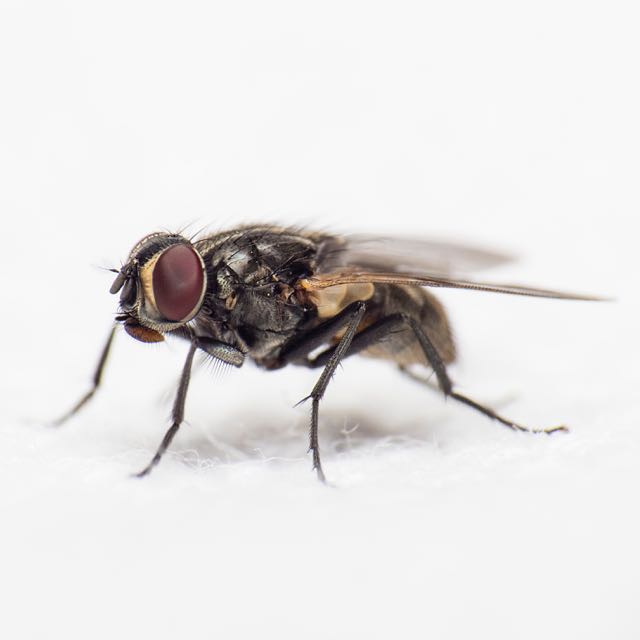 IF I COULD BE A FLY ON THE WALL

Hello there my friends and how are you? I do hope that you’ve all had a productive week?

Then let me begin. If I could be a fly on the wall, where would I go, that I wouldn’t get either sprayed with some anti fly potion that would leave me paralysed or at worst, dead. Or swotted and left with my body as flat as a hedgehog on the M25. Then it would have to be in the room with Bill Clinton and Monika Lewinski. Ha ha ha. Now that would be fun, and I may even learn a thing or two, about being liberal with the truth!! Now with today’s tech, it can be done and so clandestine an operation it would as such be an important moment in the history of the world! If you believe that, then best not read the rest of this column. There are only two people who know the truth of this matter, and neither are telling us to put us out of our misery. To be honest, I really don’t give a hoot, for what happens between two consenting adults in the privacy of where ever they may be, is of no concern to me as it won’t help me pay my bills. But it seems the rest of the world is intrigued, maybe because their lives are so uneventful?

Then I’d like to be a fly on the wall of my next door neighbour. Unknown to the world and very ordinary. Someone who goes to work on a daily basis and comes home with a story to tell of his ordinary day. As for many of us who live this kind of life, we may have moments of sheer excitement amongst the banality of our existence. What is his preference when he’s asked what he’d like for dinner? You can almost hear them discussing the buffoonery of our prime minister, and of course Brexit. “Bloomin’ foreigners” you can almost hear through the walls, let alone being a fly on it. “This country isn’t what it used to be before the walls of immigration came down, they ought to put them back up”! Yep, you heard him, and maybe I should turn up the volume, but then, you don’t want any feedback as he might hear me, and then it’s curtains! I can just see the look on his face when he discovers that not only am I not a fly, but a piece of tech to spy on those who may be a threat to national security, subversives and others who may upset the status quo, and I don’t mean the band! Then wouldn’t it be good to be there on the wall in the office of the chief of security of MI5, and I don’t mean the furniture makers. Sorry, that was MFI, I think? Anyway, maybe I shouldn’t be discussing this here.

Let’s change the location to the dressing room of Threshold before a gig. Boring! Okay, let’s not. The truth is, there isn’t anywhere that intrigues me to the point where I would want to be there. I may learn something I shouldn’t, hence my life would be in real danger, fly or not. Life may be simple and boring at times for many of us, but at least it’s our lives and why not be there in your own life instead of peeking into the lives of others? Besides, I don’t even like flies! They’re awful things that get into your soup, butter and a host of other delicacies, like cream cakes! Especially those horrible green ones that like to land on poop!

What kind of mind would develop such an instrument in spy on another and discover his secrets? What is this world coming to? Maybe if we weren’t so afraid of one another or perhaps, inquisitive, then we would not need to be a fly on the wall. Now, spiders in the bath, there’s a thing.