IT’S A LONG WAY TO THE TOP 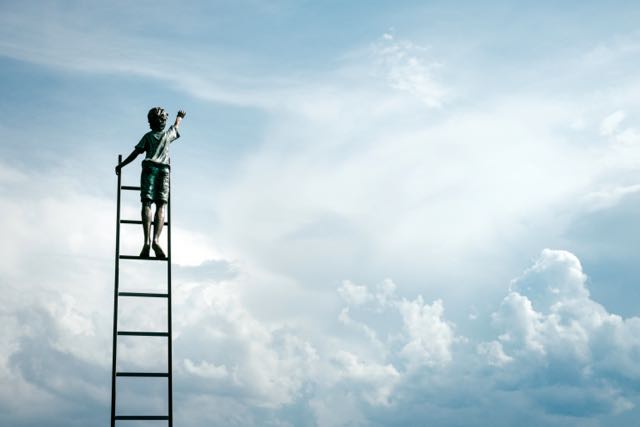 IT’S A LONG WAY TO THE TOP

Hey there all and hope you had a good week as I’m here to babble on about another subject you may be familiar with.

A long way to the top.
Many of us never get there and if you do, what then? It’s also a long way down, but I can assure you it doesn’t take a fraction of the time coming as it does getting up! Ouch! It really doesn’t matter what field you’re in, whether in entertainment, sport, art, media, the struggle is the same. How many times have you heard that the journey was far more interesting and adventurous than the arrival itself? Funny, you spend years perfecting your craft to be rejected. Ouch again! Can you imagine those record company executives that turned down The Police, The Beatles, Led Zeppelin and a host of others? You can only imagine that their heads were severed from their bodies and hidden in some far off vault on some far distant planet and their DNA never discovered, hence no crime was ever committed! Sorry, too much info. Anyway, you can only assume that they lost their source of employment in a microsecond.

Tell you what
I would have loved to have been a fly on the wall when they were called into the bosses’ office. “YOU’RE FIRED”. Thank you, Mr Sugar. Would you be disappointed once you have arrived at the so-called top as nothing is as it seems, so take heed. You may ask yourself was it worth the effort and the sacrifice? You’d better hope so! You can now afford that new Porsche or whatever it is you wanted and once you have it, what next? There is disappointment in getting and not getting what you want and what will be will be, I think. Those who have spent their lives always striving for that which was always just out of reach and the thousands others who achieved their goal many years after they have long passed through this mortal coil. Oh how poetic. Personally the very fact that I am able to do what maybe millions of others would love to is an achievement in itself, in which case I am already at the top and if I went any further I wouldn’t have a clue as to what to expect. More of the same, but instead of sleeping on a bus I would now spend my nights in a comfortable hotel room with an en-suite shower. Plus I’m afraid of heights! I’d be earning more money per show and would be able to pay my bills. Hmm. The mere fact that I love what I do says it all, whether I am on the first or the last rung of the ladder, I’m having a great time and for those of you who read this, maybe I’ll see some of you on the next 70.000 TONS OF METALLLLLLLL!!