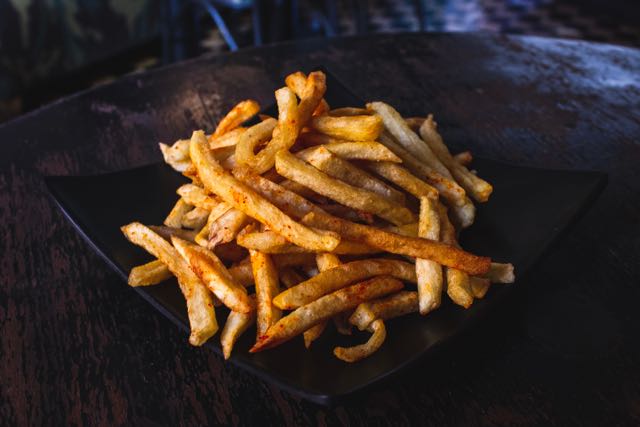 Well, here’s a subject that’s going to tickle you: Ketchup or Mayonnaise.
Ketchup comes from the Hokkien Chinese word, kê-tsiap, the name of a sauce derived from fermented fish. It is believed that traders brought fish sauce from Vietnam to South-eastern China. The British likely encountered ketchup in Southeast Asia, returned home, and tried to replicate the fermented dark sauce. This probably happened in the late 17th and early 18th centuries as evidenced by a recipe published in 1732 for “Ketchup in Paste,” by Richard Bradley, which referenced “Bencoulin in the East-Indies” as its origin. [National Geographic] There is a brief history of what we love to put on almost everything we eat these days. I very rarely use it as it contains a fair amount of things that shouldn’t enter the human digestive system, but it does taste good, does it not? Lol. Tomatoes contain a chemical called Lycopene, which is said to have anti cancerous properties, hence we then say, yippee, ketchup is good for you! Hmm. But like I said, it does taste good!

Mayonnaise is said to be the invention of the French chef of the Duke de Richelieu in 1756.
While the Duke was defeating the British at Port Mahon, his chef was creating a victory feast that included a sauce made of cream and eggs. Mahon is on the now Spanish Mediterranean island of Minorca. [Bloomberg] Hands up, how many of you out there knew this? Okay, you can all put your hands down now please. Fibbers!
Now here’s the dilemma. Which do you prefer on your French fries? Now me being a vegan I in principal shouldn’t use either of these, but have done on occasion, hence I let my veil of Vegan respectability slip! I guess I’m going to Vegan hell for this confession where I’ll be made to eat Burger King burgers for all eternity! Well, it could be worse, it could be KFC! Lol

It really doesn’t matter which of these you prefer as you can tell a man anything. You can educate him on sex, drugs and Rock & Roll, but you dare not tell him what to eat! He’ll punch you on the konk! That is the nose for the uneducated in British slang. Me? I’m not really a fan of either, but like them both and if I had to choose, it would be the Vegan options, which are available.

Thanks for listening and enjoy.