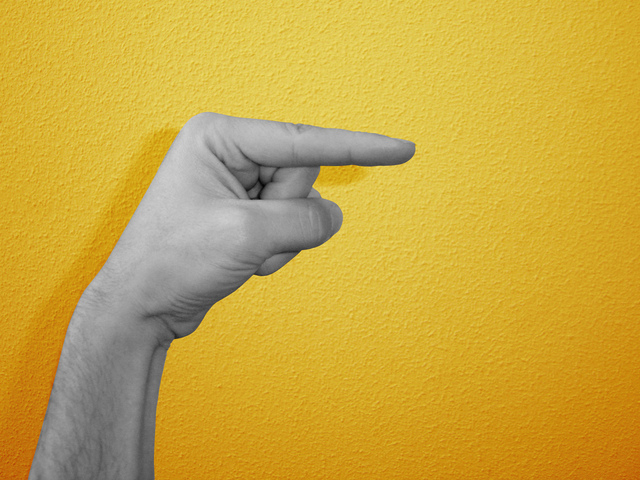 Left handed drummers are a pain in the neck, I was once told as there is no possibility of a kit share.
This is fine by me, seeing as I’m not in the habit of supplying equipment for other drummers, which may seem a little selfish, but I don’t like people using my gear and I don’t like using gear that ain’t mine. If anything breaks then I am responsible for its replacement. Been there done that and won’t do it again, so it’s a blessing being cack handed! Sinister. (Left) Lol. So indeed we are considered the devil’s children. I don’t get it, spawn of the devil? Anyway, being lefty means that we think outside the box, I think. And if there was a box it would more than likely be a bass drum. So indeed it’s a pain for engineers, for when I tell them “I’m left handed, sir”, you can see the eyes move towards the heavens and a frown that adorns the brow, “oh no, not you again, why can’t you be like everyone else?” Boring, so why not add a little difficulty to someone’s life? Have you noticed that everything we buy has to be that little bit more expensive, like pedals. Goodness me, we pay over the odds for the same bit of kit, but because it has to be modified slightly we pay a penalty and a heavy one at that, it’s not fair! We live in a right handed world and I wonder how it is we haven’t been banished to some outpost near Pluto. It’s cold out there, you know, and very little to do. Anyway, the fact remains that we, left handed drummers that is, are a rare breed as you can be sure that 9 out of 10 cats prefer us. And if you like cats you can be sure that 9 out of 10 left handed drummers prefer cats. Random?