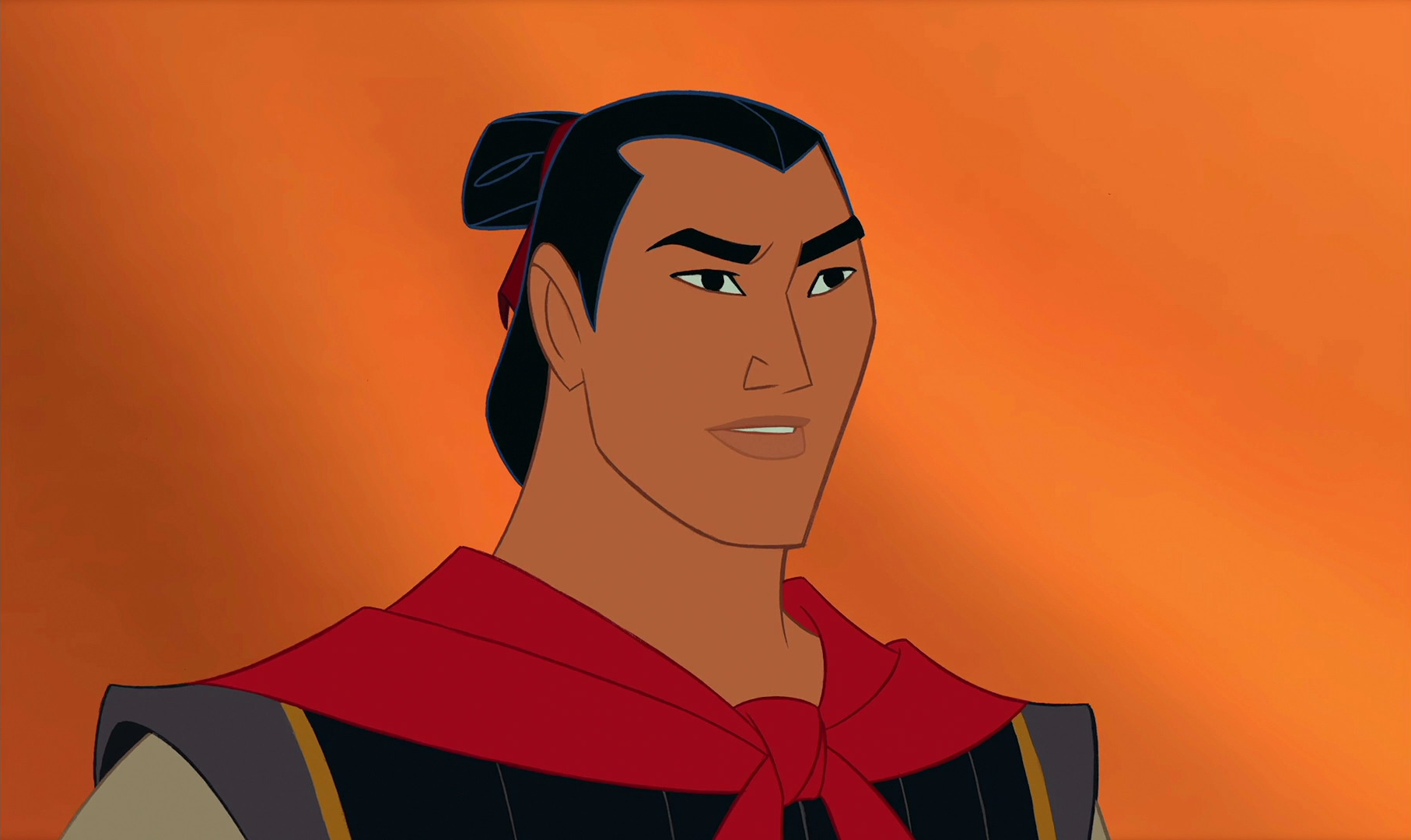 Let’s talk about ‘MAN BUNS’!
What is this proliferation of the so-called ‘man bun’, does anyone know of its origin? I suppose for the purposes of hygiene working in a kitchen it would be the thing to do, but as for a fashion statement, I’m not sure. I guess it suits some more than others, as it sometimes looks as though someone has placed an appendage on their heads. I don’t have one and couldn’t grow one either, as it would more than likely look like a roll instead of a bun, and not even a hot crust one to boot! But there you go, as another craze hits the male populous of the world. You see footballers, film or movie stars, so-called celebrities, musicians and anyone else who wants to join the trend adorning them. Funny how things come around as they have more than likely been around for centuries. Did not King Solomon say there is nothing new under the sun? So I can imagine that if you did research this topic you would find that it may have come from Egyptian, Babylonian or even Roman times. Who knows? It’s not that important, is it? The singer in Threshold, Damian Wilson, has a man bun and with his Captain Birdseye beard looked like a pirate! It did suit him to be honest, as it was a matter of convenience. Go for it, my son … So for those of you out there who wish to grow this old or new phenomenon, you have my blessing and my sympathy, take your pick!