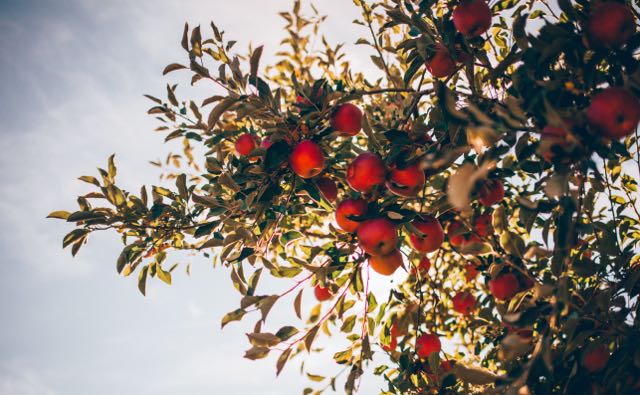 Ha ha ha and good day to you all. I do hope that you, my dear readers, have had a good week.

Then let me begin with this week’s topic. Mischief.
Now I must confess that this, when I was a young lad, was my middle name. I was never out of it, and I can give you a catalogue of what I and my cohorts got up to, from knock down ginger to scrumping! For those of you who can identify with those mentioned, then you were as naughty as I was! But the older you got, the more daring the games became, and those I will not mention here! Lol. We have all been up to mischief, and unless you were born into a convent or monastery then it was almost unavoidable! From raiding the biscuit tin when mum said no more to creeping in after hours when you curfew ended long ago. My dear grandmother once said that “What ever you do at night will be revealed in the morning, for mischief is always concealed in darkness”. Ouch!!

There are no secrets in the universe that will not be revealed in time, so please what ever it is you’re doing now, I suggest you stop before you get caught out and then have to confess to that which you thought you weren’t going to reveal! But then again, there’s not much point in getting older, if you can’t get crafty!
My father was very crafty, so I do believe that I inherited that part of his personality, along with other traits, but again, I won’t mention those here! But isn’t it fun, what was the point of being good, for good never gets attention. We are drawn to the macabre, the devious, the underground, but not too far underground. Look at what politicians get up to, and when all is drawn into the light we say, “Oh my goodness me, look at what he or she has done”. It’s usually down to some illicit goings on in the bedroom and not the boardroom, which I suppose is the ultimate in mischief. It’s not the crime or the thought, it’s not the thief, if it’s you get caught! BAM! You’re dead, sucker!!!!!

Once, many years ago, I’m gonna tell you a little story here, my brother, my two next door neighbours and myself, went scrumping into another neighbour’s garden. Scrumping for those of you who are unaware is stealing apples, or what ever fruit is at hand. So there we are under the cover of darkness with bags in our hand, collected a copious amount of apples, made our escape and then proceeded to make apple pies. Yeah, and once done we had scoffed the lot we were unaware that my father was there and gave us a right good telling off, but not for scrumping, he was angry at the fact that we didn’t save him any apple pie! We fell about laughing for days afterwards. That is a memory that I will always cherish, hence my two next door neighbours went on to be very mischievous indeed! I kid you not!!

So there you have it, and it only leaves for me to say that the memories you made back then will hold you for the rest of your life and can be called upon when you are among others who have shared the same or a similar experience.