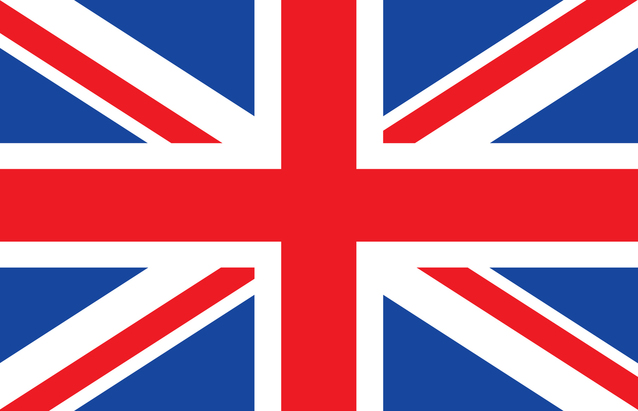 Hi there, my friends.

There is a lot of hallabaloo about the forthcoming addition to the royal family due to the impending marriage of Prince Harry to Meghan-what’s-her-name? It’s of little importance to me to be honest, but it seems that others have taken it to heart and wish to have their views made public, as I am in fact, which makes me a bit of a hypocrite! Lol!

Is this our Obama moment?
Where as others are saying “what on earth is he doing marrying a !!!!!!!???”, when in actual fact if you look at the heritage or bloodline of the royal family, you’ll see that it’s been multi-racial for a very long time, but we won’t go into that here seeing that the queen is of German origin and the king is Greek. I said we won’t go into that here! Sorry. The former leader of the UKIP party, who shall remain nameless, had to resign due to his partner tweeting some rather unsavoury racial slurs towards the prince’s fiancée. Shame on you dear lady, I suggest you keep those opinions to yourself or at least speak among those of your thinking and do it quietly. But I do admire your honesty and at least we now know where we stand with you. I shan’t mention your name, as you’re in as much trouble as you can handle at this moment in time! When you consider that England has invaded nigh on every country on this planet at some time or another I’d say it was inevitable that it would become, multi-racial or cultural. I suppose the only way to keep the bloodline pure is to intermarry, which isn’t always a good idea as it could lead to all kinds of complications! Ouch. Well, I suppose it was good enough for the Inca’s and Egyptians and other cultures, then it’s good enough for us. Not! Are we once again seeing a member of the royals dipping into the gene pool to extend their life expectancy or am I speaking from my anal passage? You decide! In reality, why should we care whom he marries, for as long as they are happy that is all we should wish for them, is it not? It’s just as well the poor girl isn’t from the Congo, Nigeria or any other African nation, as there would be rioting in the streets of London and many a life will cease to exist and we could claim our rightful place on the throne. Ha ha ha ha ha ha ha ha ha ha ha ha ha. Lol. Besides, I think his grandmother the queen would have something to say about his choice of future bride like, no no no no no no no no! Did I say no? Yes, no! I’m not even sure where this young lady comes from, so can anyone enlighten me, for as I said it’s of little concern and though I write about it, it isn’t going to help me pay my bills! Well, not unless I ask her or him for a few quid.

The thing is, marrying into royalty isn’t all it’s made up to be as there are certain rules one has to abide by.
All of those royal engagements one is obligated to carry out. The fashion statement that has to be made for she will lead and others will follow. Just ask princess Diana, God rest her soul, for she in the end was a very unhappy bunny, or am I touching on a subject that is a little taboo? And she was of pure blood, so to speak. It makes no difference. I guess there was no way she would have been allowed to marry an Arab, for if her children are to be next in line for the throne of England then we can’t have that! Ouch. What ever you may think as to how and why she died is open to debate and much speculation, and I shall keep my lips firmly shut on this rather delicate subject! I guess Meghan Markle, is that it? Yes, I think? Anyway, she has got her work cut out for her and I’m not sure she knows what she’s really let herself in for, but that’s just my view as I could be totally wrong to which indeed I hope I am, for her sake. Hey, I just looked her name up on Google and I was right, but that’s as far as my interest goes.

I’m not sure what else I can say on this subject other than if you research the heritage of the royal family, you’ll be shocked as to where they have actually come from. If your curiosity is as mine is, then you have my blessing, but if it’s not, then good for you. The French and Scots had once laid claim to the throne of England, wars have raged, men have died and you must ask yourself, what for? Power? Control? I certainly wouldn’t lay my life down for king, queen or country, for where would Threshold find another drummer like me? Lol!