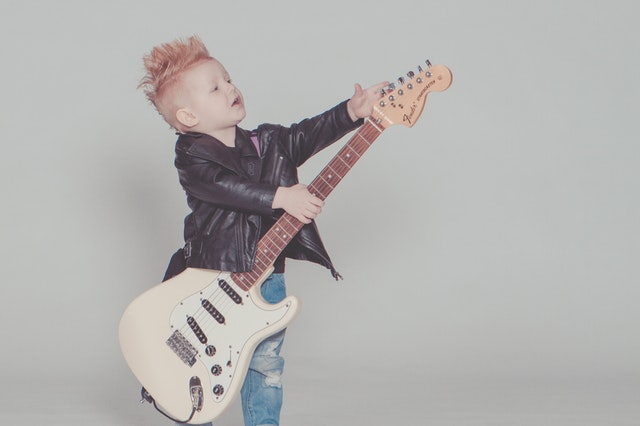 Hello to you all and hope all is well?

Musicians: The New Generation.
Have you noticed that each generation extends the boundaries of ability? They come up with something new and there is always a pioneer. When it comes to drumming my eyes were opened when I heard Tony Williams for the first time. For those of you who don’t know who he is, he played with Miles Davis at the tender age of just 16. I thought, how could a 16 year old kid do this? It was unimaginable. Truly! Unfortunately he is no longer living, but his legacy lives on. Now there is Nick Smith. Aaron Spears. Chris Coleman. Tony Royston Jr. and a host of others I could mention. Miles Davis himself was a pioneer of Jazz Music. I know, I know, a lot of you out there will shudder at the mere mention of the word Jazz! Yuk, I hate it, I hear you scream! But anyway, that’s what I grew up listening to, so how I ended up playing Rock is anyone’s guess. I can give you a list of musicians in many genres who have moved music to the next level. Snarky Puppy are a band that I highly recommend. Give them a listen and come to your own conclusion.

So what is it that makes one do what no one else has?
Where does it come from? I’m not sure you wake up one morning and say to yourself, I have an idea? They more or less happen by accident. Many a time I have found some technique that allowed me to do that which I couldn’t do yesterday and therefore have pushed myself to the next level. It’s all well and good finding that you can do these new and wonderful things, the next is having someone to play them with, and most importantly, knowing when and where to play them. You are always influenced by someone or something, so where does it begin? I admire this new generation for I have learned so much from them and I can only imagine that the next will push the boundaries even further. How much better can one get? I’d like to be around in 100 years to see what musicians are doing then. They probably won’t even have instruments, they’ll play telepathically. Imagine that? No more lugging of heavy amps and cabs and drums, just turn up to the gig with a microchip in your brain, plug you in and off you go. Cool! What do you think? I only hope we’ll still be living on this planet. Judging by the look of things some of us may end up on Mars. Those who can afford it anyway. That’ll be a good Sci Fi movie. Earth Invades Mars. I don’t think those poor Martians have any idea what they’ve let themselves in for! That’s a subject for another column. Lol.

Thanks for listening and happy listening.