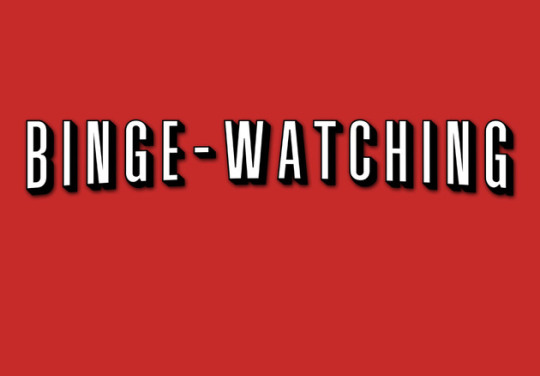 Let’s talk about my best binge-watches.
And I shall do this in no particular order, but then in true contradictory fashion, I shall save the best for last.
Anyway, there is a series called Outlander, based on the Diana Gabaldon books. The story of an English nurse during the second world war whom reunites with her husband and they decide to visit Scotland to reconnect with one another. During a walk they discover stones that resemble a miniature Stonehenge. She is drawn to one of these stones and as she reaches out to touch it she is transported back in time to the Jacobite Revolution. And her husband during this time is a complete tyrant and a homicidal maniac. But she falls in love with the leader of the revolution. I shall leave it there and zip. Highly recommend you view it. Series 4 is now being shown on a channel near you. LOL!

Then there is Daredevil from the Marvel comic books.
This avenging angel vigilante just happens to be blind as he suffered a horrific accident during childhood. But in losing his sight all of his other senses are sharpened as he goes out righting the wrongs of those baddies and giving them a good hiding in the process and taking it as well. Adorned with his red suit and mask I’ll say it’s a must if you like fantasy along with a healthy dose of King Fu!! A good watch. Hyaaaaa! 2 series.

Dark is a German series that follows the disappearance of a young boy who wanted to hang out with his older brother and go into the mines with the other cool kids, but there is a very strange noise indeed and as they run for safety the young boy disappears and is transported back some 30 to 40 years. I can’t remember exactly but due to a rather unorthodox experiment and teenage bodies appearing. It’s a cracking series, if you don’t mind reading the subtitles. Would be better if we could just speak German! Great viewing. Luther, with Idris Elba.
This is as far as I’m concerned his best work. A maverick policeman who will go outside the law to catch criminals, but in saying that, he does have some issues if his own. I can only suppose that when you get into the minds of those you wish to catch it can leave a lasting effect. I don’t want to give too much away and only suggest you watch it. 4 series.

And for my last it has to be Breaking Bad.
The classic story of a good man turned bad. Very bad, in fact! Very bad indeed! I watched all the series available to me in a matter of days as I just couldn’t not know what was going to happen in the next episode. It has a dark sense of humour as the director was said to be dipping his toe into shark infested water. The characters are fabulous, as the casting was first class and with so much going on in some episodes I felt my stress levels rising! Time for sandwiches and a cup of hot chocolate and I’m off again and well into the night. I don’t think I left the house for some days. You’d think that time could be better spent? Hell no! All I can say is that if you haven’t watched Breaking Bad then I suggest you do! And if it has the same effect on you as it did me, then call me up and let’s chew the cud on the subject. 5 series.

If you ever get the opportunity to watch any of these series I have mentioned, enjoy!!!

Thank you for listening. Johanne James