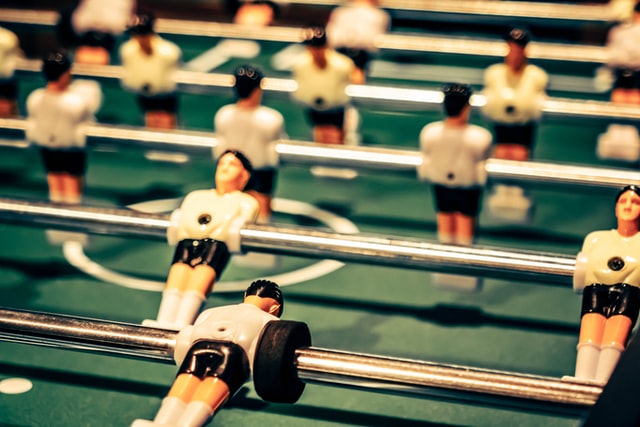 Hello there my dear reader and I hope you are well and have had a productive but uneventful week.

My topic today is My childhood heroes.

Now they have mainly been sportsmen, as I didn’t have the savvy to really appreciate the real heroes whom were trying to make radical changes to our lives and hopefully make them better, and easier. Now, I won’t give them in any particular order. There was a certain footballer by the name of Edson Arantes do Nascimento Pele. After winning the 1970 World Cup I wanted to be him, for any time I got the ball, oh by the way I was crazy about football, truly. So any time I got the ball I would run my own commentary: “and Pele has the ball, he goes past one, past two, he’s past the keeper and he scores!”. Brazil are up 6 nil. Wishful thinking. I wanted to be as good, if not better, than he was. But you cannot put a finger on that mechanism or define what it is that makes or made him the player he was, or anyone with any remarkable talent. In fact, the whole of the Brazilian football team from 1970 were my childhood heroes! But Pele was the greatest player of his generation.

Next was a young Irishman by the name George Best. He would light up the English football league with his magical skills. He was so quick and had the ability to ghost past players with such ease, that it looked like they weren’t even there. Unfortunately he was volatile and had a self-destructive nature that sent him spiralling out of control. He was at his best at Manchester United, but never really had the players around him at international level to achieve real greatness! It’s such a shame that he ended up the way he did, and I must say that I was very disappointed to see someone I had admired so much fall into such despair! RIP dear George. You will never be forgotten!

Muhammad Ali. Now here was a man who in his prime was un-fightable let alone unbeatable. His best years were taken from him by a government that couldn’t really control him the way they wanted to, so they tried to send him to Vietnam which would have meant he would have come back in a body bag, or not at all! I admired that he stood up to a system that was at heart inherently evil. He stood up to a system that was racist and wasn’t afraid of the consequences. His boxing skills were legendary as he based his style on another fighter by the name of Junior Walker Smith AKA Sugar Ray Robinson, also one of the greatest pound for pound fighters to ever step through the ropes. His epic battles with Joe Frazier will never be forgotten. He once said after his third fight with Frazier, that not only did he stand at the gates of hell, he took a peek inside. It was as close to death he had been. He was fearless, articulate and very funny and I wish that I had had the pleasure of meeting him. He was an inspiration to many and stood up for the oppressed. Again the greatest heavyweight of his generation if not, of all time.

These are just some of my childhood heroes. There are more, but these were my favourites.