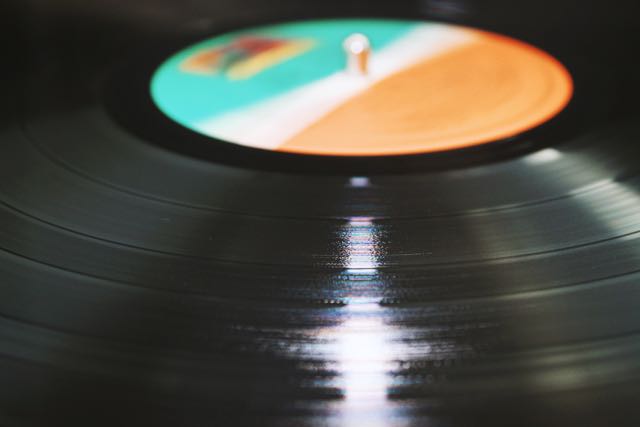 Hello there and how are you my dear readers?

My favourite cover song/songs.
Now me being a man who has more years behind than in front have heard a few songs over the years and many that I’d like to cover. Otis Reading’s ,,Sitting On The Dock Of The Bay’’. Sam Cooke’s ,,A Change Is Gonna Come’’. David Sancious ,,Time Will Heal You’’. Do any of you out there remember David Sancious? He played keyboards for Sting a few years ago. Now these songs for me, and I should imagine for most who know them, are classics, apart from the David Sanctions of course, for not many people know who he is. He’s a musicians’ musician.

There are others whom are rather obscure.
One being Johnny Hammond ,,Tell Me What To Do’, which does have some rather lengthy instrumental sections that would probably bore you, but not me! These songs are more than 40 years old and yes, I’m showing my age; who cares? Okay, here’s another two, ,,Crazy’’ and ,,Who Cares’’ by Gnarls Barkley. I must say that C Lo Green’s voice is the voice of this generation. But that’s just my opinion.
But my all time favourite has to be, drum roll please, Stevie Wonder ,,Big Brother’’. Who knows it? It’s from the album `Talking Book’, 1972. I can imagine that most of you reading this column were not even born then. LOL.
I personally would rock it up, but Mr Wonder would have something to say about that! The lyrics are thought provoking and very political with an easy melody to follow. His harmonica playing is fab and I just find the song haunting, but for reasons that will remain private! Give it a listen. I love it.

The question is, why didn’t that song go on the previous Kyrbgrinder album? Instead we did ,,Heart Shaped Box’’. Go figure? Maybe on the next album eh? Now there’s something for you to look forward to. These were just some of my favourites as there were too many to mention, I’d need a good ten years to list to them all!