MY FAVOURITE THINGS FROM THE 90s 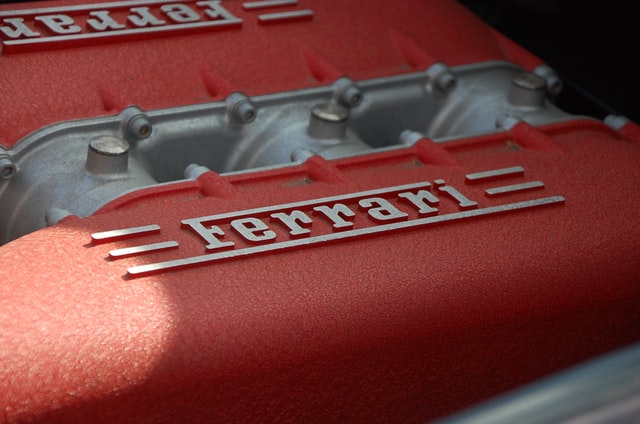 MY FAVOURITE THINGS FROM THE 90s

Good morning my dear reader and how are you? Not in another lockdown I hope, as this one will certainly send you round the bend, down the street and back again! With bells on!

Anyway, my topic for this week is my favourite things of the 90s.
This is going to be a difficult subject as for me, it was such a long time ago that I can hardly remember. Titanic came out then, and so did Google. I was playing in a band at the time called Scrap Iron Scientists. It was an all black metal funk band and a bit left field if you ask me, but I guess no one is asking me, so I’ll keep quiet on the subject! I didn’t really take much notice of anything else if it wasn’t related to music. Then came Machine Head, Davidion, this created a bit of a storm for those of you who can remember. But then let me jog my own memory as some other great bands came from this decade so I’ll only name the few that grabbed my attention. Nirvana, Pearl Jam, Smashing Pumpkins, U2, Jane’s Addiction, REM, Red Hot Chili Peppers, The Pixies, Guns ‘N Roses and Rage Against The Machine to name a few, but there are many more. A few of my favourite movies were, Independence Day, Ronin, Misery, Event Horizon, Donnie Brasco, Contact, The Usual Suspects, Good Fellows, Good Will Hunting, The Commitments and Shawshank Redemption. And here’s me saying that I don’t remember much of the 90s and all I had to do was search my memory banks and there I go, I thought I also said that I didn’t take much notice? I suppose I did!

My favourite car of the 90s has to be the Ferrari F50. Now this thing is way out of my price range, but I did go to a car show in Birmingham back in the day and saw one. It was a staggering £450.000 at the time, and I thought to myself, not only had I best stick to my Ford Escort hatchback that I could at least get my drums in, but my dear old mum would kill me if I spent that much money on a car when I could more than likely buy Newcastle for that much, and have change for a bag of chips and a pint of bitter! It’s a beautiful machine, but you would need a stretcher to get in and out of the damn thing as you’re virtually lying down. The top speed was 170MPH over the national speed limit, hence you would most definitely lose your valid driving licence and then have to take public transport for the duration of your ban!

But the best thing about the 90s for me was that I survived it, many of my friends didn’t, so here’s to those who made it through, and for those who didn’t. Tupac Shakur, Brandon Bruce Lee, River Phoenix, Cory Haim, Aaliyah and Heath Ledger. They shall not be forgotten. Anyway, that’s my trip back into some of my favourite things of the 90s and I hope for those of you who can remember and resonate with it, thanks for listening.