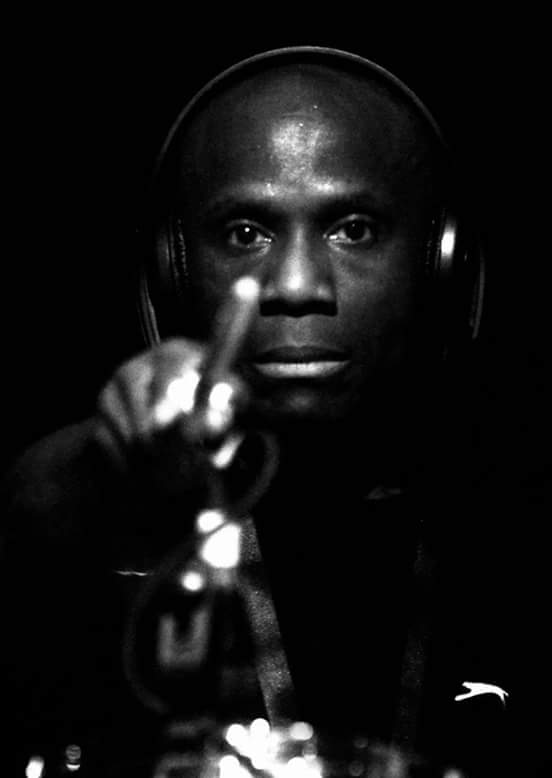 Good day to you my friends and I do hope that you have all had a productive week? No? Okay, then let me begin.

My first band was called Vendetta, consisting of Nicky Reuben: Lead vocals, Kevin Reeves: Keyboards, Dave Lugay, also of Kyrbgrinder fame: Bass and myself on drums. I was 17 at the time and found it to be very exciting indeed. Looking back on those days, yes it was a wonderful learning curve, but also forged a long lasting musical relationship with Dave that lasted 42 years! Yes, 42 years we had been playing in bands together. Go figure, but he now has unfortunately hung up his bass, so to speak. We would rehearse in a dear friend’s garage in a little town called Alperton near Wembley, and lord knows how we didn’t attract the attention of the local constabulary and disgruntled neighbours as we did manage to play pretty loud, even back then! Vendetta lasted a good 6 to 8 months, maybe longer, it feels like yesterday. The main writer Nicky would have us playing for hours, which we didn’t mind really, taking the occasional break to come up for air. He wanted me to wear leopard skin swimming trunks on stage! No, thanks! The songs were simple but effective and he would jump around and fall to his knees and all sorts. A complete nutter! Kevin was pretty cool and we built up a rapport, we connected somehow as we would never take our eyes of each other. No, it wasn’t a bro-mance, we just connected. I hope I haven’t offended the delicate sensibilities of anyone out there? Dave, well Dave was just Dave, as cool as ever. He hasn’t changed much, if at all. He’s only gotten older, and married, and kids! Oh dear. Vendetta only played 2 gigs, one at a theatre in central London whose name has escaped me, support to a band called The No, and the other at Middlesex University in Hendon. Funny thing was that Dave and myself hooked up with a fellow by the name of Glenn Nightingale who played guitar and whom I went to school with. He himself ended up playing in The Gap Band, you know, Ooops Upside Your Head? Glenn was looking for a rhythm section and heard of Dave and myself. The hell of it was that I used to go and see Freehand before I was asked to join, and said to myself, wouldn’t it be fun to play in that same band. Careful what you wish for. Well, Vendetta and Freehand ended up doing the same gig at Middlesex Uni, so Dave and I were onstage twice that night. It was a blast. I had my first drum, which I had written a column about and the plastic cover was torn off and replaced with all-purpose wood filler. The engineers were having a laugh as I had written some rather rude comments on the instrument. We set up and started to play, and the laughter stopped! I had one guy sit behind me for the two performances I gave that night, and after he just shook my hand and said “Thanks mate”. They couldn’t do enough for us. It was the first time I heard my drums miced up, and wow, the B/D was just immense! It actually inspired me to pay that bit bigger, if you know what I mean? The first gig with Vendetta, well there was only a vocal PA and when I asked the sound engineer if I could have a mic for the bass drum he said “Sorry mate, no can do!” “Okay, cheers mate”. Consequently we stole the show as people appreciated us more than they did the main band. Tell you what though, the lead singer was very nice indeed, oooooh, what those images can do to a 17 year old’s hormones is nothing less than criminal and there should be a law against it!

Freehand lasted a good 7 years after Vendetta folded. There was a disagreement between the singer and the keyboard player. You know what bands are like, here today and gone in a microsecond! Glenn was a very talented writer composer and worked with some very well known artists, but I won’t go into that here. We travelled up and down the country in a couple of vehicles that would not meet industry standards today! “Oi you, pull over, this thing got an MOT?” But he was tempted by the fruit of another, The Gap Band, so Freehand was put on indefinite hold. Cherry pickers go to where the cherries are! He regrets it to this day, but all things pass.

Those first two shows set me on a path to something that I have now been doing for most of my life and long may it last. I was very lucky to have found something that has taken me around the world and get paid for it. Find a job you love, and you’ll never have to work again! My parents wanted me to be a doctor or a lawyer. You must be kidding, can you imagine me in a suit? No, I didn’t think so! The only time I’ll wear one of those things is at my own funeral and even then, it’ll be a birthday suit!