MY HAPPY MEAL ON TOUR 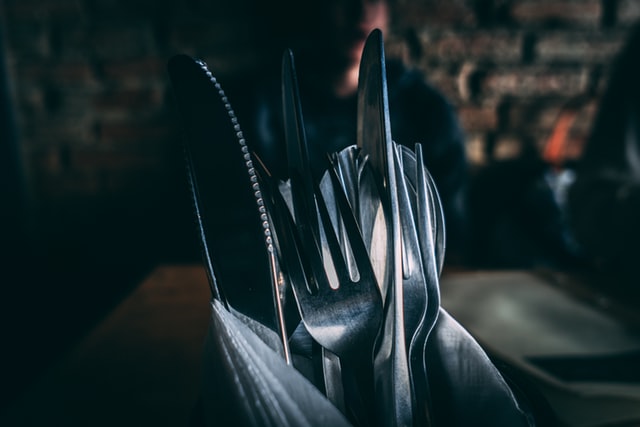 MY HAPPY MEAL ON TOUR

Good day my readers and I do hope that all is well with you amidst this so-called pandemic.

Anyway. My Happy Meal On Tour.
Now being on tour, and me with my so called Rabbit Diet, I think I should have been in Watership Down, but anyway as I was saying, with my particular diet means that venues have to cater for me which could be a bit of a pain in the rectum! Ouch! I often hear, “Why don’t you eat meat, it’s good for you“? I’m not going through this again with you as I have explained myself on a number of occasions. Usually the venues have catered for my needs, which is of course very kind of them, but if you were to ask me what my preferred meal was, well when you are hungry, anything tastes good. The truth is, I do love Thai food. It’s wonderful and not too far from a Caribbean diet. Lots of rice and other root vegetables, but this has a particular appeal to it which activates my taste buds. A plate of tofu and stir fried veg would go down a treat as we speak. Now there is a subtle difference between Chinese and Thai as there is a close relationship between the two, but Thai use less MSG and you all know what that thing does to your insides!

On the last tour, Glynn and myself found a wonderful Thai eatery not 400 meters from the venue. This was in Germany, but I can’t remember the name of the city or venue, or the restaurant, all I remember are the meals that we had. We were on our day off, so the venue wasn’t available to us until the day of the gig. We were very lucky to find this place as the others went walkabout in the city somewhere. We had lunch and dinner in this place and the proprietor was very pleased to see us, simply because he wanted our money. The place was packed, which was a testament to how good the food was, and let me tell you, it was! I can be a bit of a creature of habit at times, so I had the same meal twice that day and man o man, did it hit the spot, and it was very reasonably priced. Now our kid Glynn was so kind that he paid for us on both occasions, which means he obviously earns more money than I do! Thanks Mr Morgan, as my stomach much appreciated it and if we ever play that venue again, the next one is on me!

If only I could remember the name of the place, or the city I would highly recommend that you go there, and that is if it’s still there? You know how these things can work, one day you’re here and the next, you’re gone. I have a wonderful memory of that time. It was great fun and it was as though the gig was purely incidental!
So my happy meal on tour would have to be Thai, or if there was a Caribbean eatery on the way somewhere in Eastern Europe, which is possible but highly unlikely, then I would be spoiled for choice and that in itself wouldn’t be a bad thing.

Thanks for listening and stay safe.