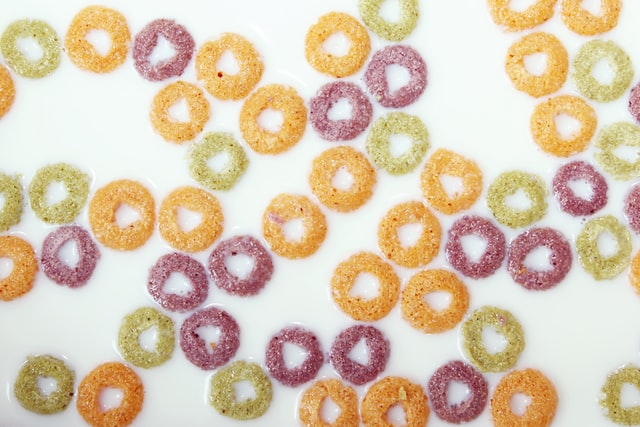 Good day dear friends and how are you? I do hope that this week has treated you well?

So my topic today is My Late Night Snacks.

Now I do like staying up late to watch a good movie on Netflix or Amazon Prime, and this means having something to nibble on whilst I’m engaging in this activity. There are a host of goodies to choose from. Cashew and peanuts, fruit, especially grapes, or a humus and salad roll or even a bowl of Kellogg’s Cornflakes. You don’t want anything too heavy in your stomach. As you know it may take a while to digest, which means staying up later than you may have wanted. But my favourite has to be these Cassava chips made by Inproba, and for some strange reason you can only get them in Holland. Now I have tried acquiring this said item here in England and shopkeepers have looked at me as if I were from the planet Uranus! Hence I have now given up asking. This means one of two things, number one, traveling all the way to Holland or have the VEGAN DRUMMER RESCUE SERVICE to purchase them on my behalf and kindly post them to me. 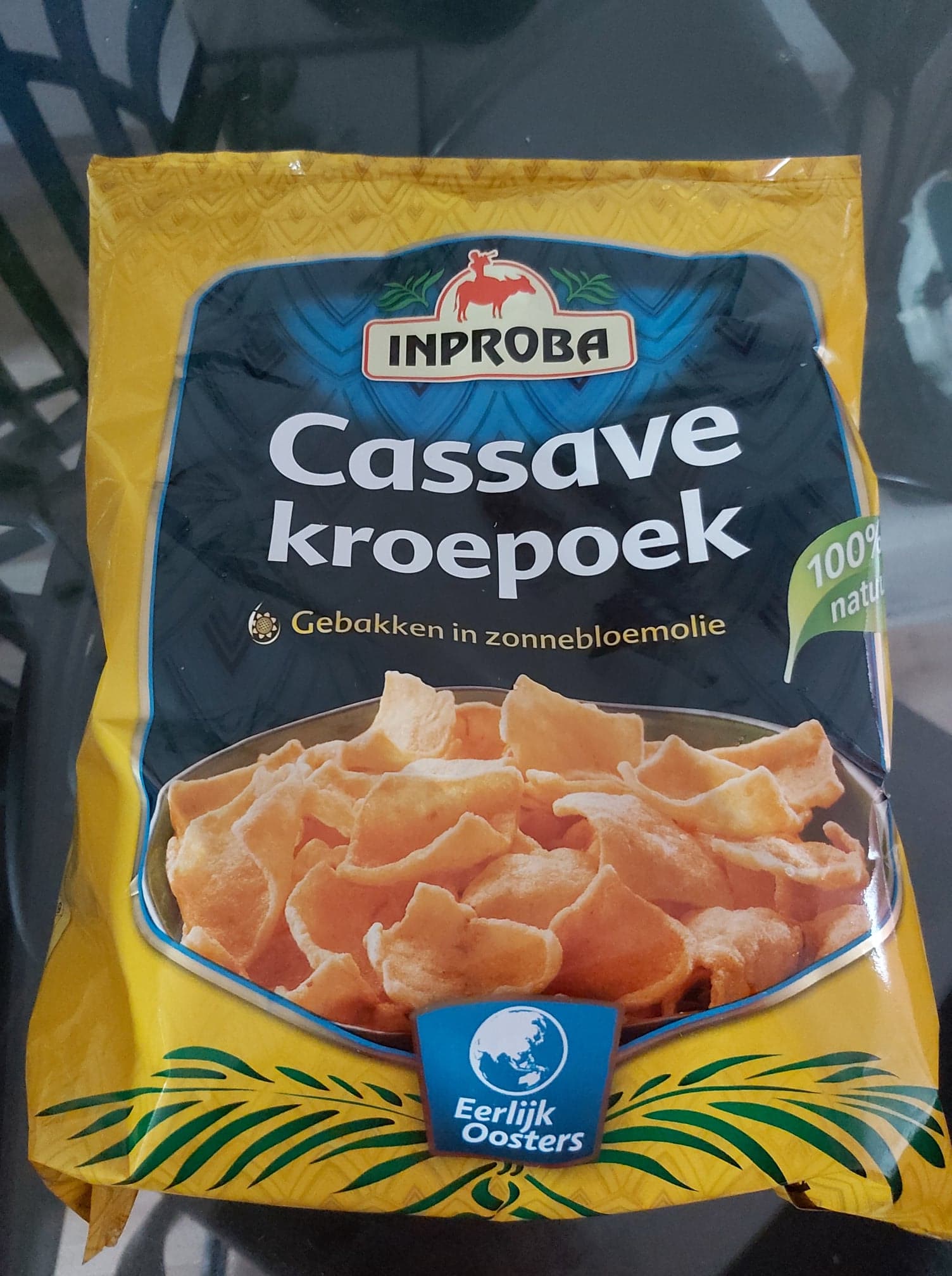 Now these things are moreish. You can’t just have one. Once you’ve opened the packet it’s highly unlikely you’ll put them down before the bag is empty, then you have to open another bag and the whole episode begins again! They are light, very crunchy and slightly salted. It’s the salt that activates those receptors in the brain, or is it MSG that makes them taste so good? Truth be told, they taste nothing like Cassava but at this stage, who cares? Your hand seems to have a mind of its own and so you go into automatic pilot until the said item is once again finished.

One can consume vast amounts of the things, and as we all know, too much of one thing is good for nothing! Now if you have no desire to become addicted to these things, then I suggest that if you don’t start, then you’ll never have to stop! I’ve stopped because I can’t get hold of them! I can’t imagine what I’d look like if I could!

Anyway that being said, I’m off to have a snack. Looks like it’s going to have to be a bowl of Kellogg’s Cornflakes.