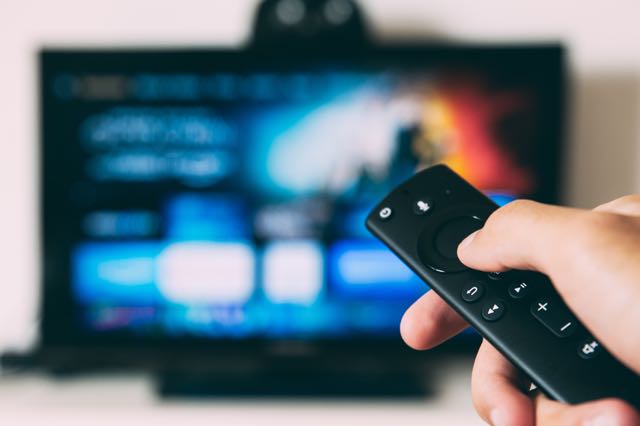 Hello my dear friends and how you? I do hope you’ve all had a good week?

Anyway, let me begin with my topic for the week: My latest Netflix binge watch.

Lately I have been watching a series called QUEEN OF THE SOUTH. This is about the power struggle between Mexican drug cartels, but more than that, it became a power struggle between two women and almost between good and evil. That is of course if there is any good in narcotics, or at least the principle of it. I’ll let you decide.
The corruption is remarkable and the deception even more so! No one seems to have any scruples, well, maybe one person has, but it can be short lived. People’s lives have been devalued and are nothing more than obstacles to either move through, over or around and therefore death comes in the blink of an eye for those whom are unlucky enough to be in the wrong place at the wrong time! Double crossing is central and no one has any loyalties as it’s all about business! The amount of money being thrown around could possibly pay third world debt and is spent on the lavish lifestyle they crave so much. But as you can imagine, all of this comes at a price and one is constantly looking over their shoulders for they have made so many enemies that they do not know as to whom else they have made an enemy out of. The enemy of my enemy is my friend, it’s all far too stressful to me now! Lol.

STRANGER THINGS. Series one and two: Is about a group of children who encounter some very dark forces, but there is one girl among them who has the ability to stop them and close an opening due to an experiment that has an outcome that the scientists did not predict. Dimensions have been opened and some rather unsavoury creatures enter a small town and wreak havoc! One boy who was profoundly affected and taken into this dark realm can only be found by this girl. But I’m not going to spoil it all for you.

Both series have been very entertaining for different reasons and I couldn’t stop watching and get to the next episode. I watched both within a couple of weeks. Well, I did have to go to work so my viewing was interrupted by this inconvenience! But as soon as I got home, normal service was resumed and the sofa has an indelible imprint of my buttocks in the middle cushion, and with remote controls in hand, it’s as close to heaven I’m going to get in this mortal coil! Lol.

Anyway, by all means give them a whirl and come to your own decision, as we all have different tastes, you may well think that I’m out of my mind! Well, let me tell you this, as a matter of fact, I’ve never had a mind to be out of!

Thanks for listening and enjoy, or not!