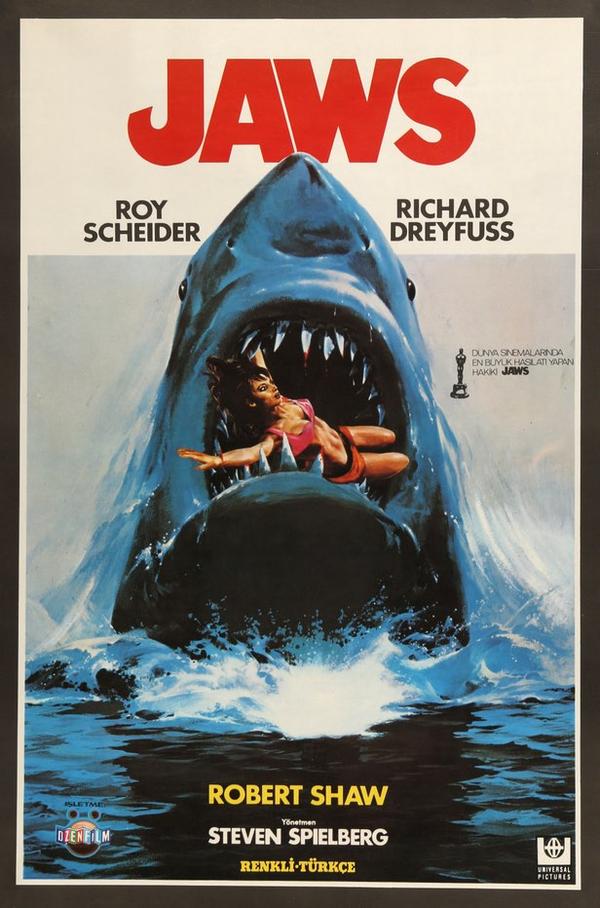 Good day dear people and how are you? As we can now see that an end is truly in sight and there is light at the end of the tunnel.
My topic for this week is my top 5 soundtracks. Now my taste can be somewhat obscure and you may have to look some of these up as they are not necessarily from the mainstream, and some may be? Also I may go way back in time, so bear with me.

I’m going to start with my number 5. Now music always is about mood, is it not? And call me an old romantic, but it’s a song by Dionne Warwick from a movie called `April Fools’ starring Jack Lemon. A beautiful piece of music by Burt Bacharach. A very emotional piece indeed and it always brings a lump to my throat, hence I don’t listen to it too often as I have the urge to burst into tears.

At number 4 has to be the theme from `Jaws’. That piece of music is synonymous with a very angry fish! I don’t know what he had against humans, but I was afraid to even get into the bath! You’d only have to sing a couple of bars and everyone would know exactly what you were talking about. An extremely dramatic piece that had the dynamics of a crumbling mountain! A classic movie and I guess also gave sharks a very dark image!

At number 3 is `Star Wars’. Yes, it was inevitable! But this will stand the test of time. There have been so many sequels since the original was made that I have lost count! We all remember the first and the original piece hasn’t featured in any of the later movies as far as I can remember, which was a shame. Does anyone even remember it or will you have to run to YouTube to jog your memory?

At number 2. Now I’m really going back in time here. The theme to a series called `Robinson Crusoe’. It’s a wonderful piece and I highly recommend you give it a listen. If any of you readers out there are old enough to remember this programme then you’ll know what I’m talking about. I can’t remember the names of the actors, but that’s not a problem as Google will come to the rescue! I recently heard it and thought, I know this piece, you know that, hang on, I recognise this but can’t remember where you heard it? Anyway, give it a listen and decide for yourself.

Coming in at number 1 is the theme from a film called `Bunny Lake Is Missing’ starring Lawrence Olivier. This I found was a very haunting and sad composition that has stayed with me from the moment I heard it. It’s again a black and white film from the 60s about a little girl that goes missing and the music is there in the background, always haunting, always there. I have played this piece over and over again and I never get tired of it.

Those were my top 5 soundtracks and as I told you some would be off the beaten track. If you’re curious about these pieces then please do give them a listen. Enjoy!

Thanks for listening. Have a good day. And stay healthy.