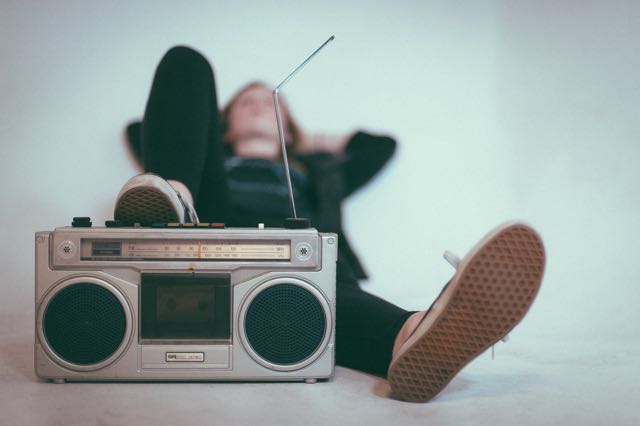 Hi there my dear reader and how are you this week?

Have you had a good summer? Then let me begin with the topic of today being; Newly Discovered Bands. There are too many to mention so I’ll pick my best three.

Now they are new to me, although they may have been around a number of years before my ears stumbled upon them. It’s amazing what you can come across when listening to Radio 4. Yes, Radio 4 was where I first heard the band called Midlake. Formed in 1999 and hail from Denton, Texas. Their album `Antiphon’ was the fourth and wonderful piece of folk rock with haunting melodies and lyrics and recorded in 2013. I was completely taken with the title track ,,Antiphon’’, hearing it on the way home from a Kyrbgrinder rehearsal. The then guitar player and myself drove in silence listening to this mastery. When it had ended we both looked at each other and asked “Who was that?”. Luckily for us the announcer did mention the name and thus I committed it to memory. Since then I have saturated my ears with this wonderful album, but I’ve not heard much from them since. I do hope they’re still around as it would be a great loss to discover that they are no longer collaborating!

Band number two is a band called Tuung. Their song ,,Tale From Black’’ is very esoteric to say the least and very much an acquired taste, but it appealed to me greatly. It’s a mixture of drum machine, samples, acoustic guitar and some rather bespoke vocals. I had to ask myself, where did they get their ideas from, I’m sure if they were asked to make this album, they wouldn’t be able to do it. The lyrics are somewhat macabre, but very engaging and I found myself drawn to the song ,,Tale From Black’’. I played it over and over again. This is an album that most definitely holds a place very dear to my heart. They hail from England and are quite well known in the folk scene. They have a sense of mystery about them that elevates them, in my humble opinion, to another level. They are very creative indeed and long may they do what they do, for they bring joy to my ears. With six albums under their belt I’m sure there is much more to come. Check them out on YouTube, they are well worth a listen, but be prepared to be transported to a place you had not expected to end up! Happy listening.

The third band is I Am Oak. I stumbled across them purely by accident whilst looking for something else and decided I’d give them a listen, and was pleasantly surprised. They are, would you believe, a Dutch band formed in 2008 and as I said these bands have been around for a while but seemed to fly under the radar, for this is so much better than anything you would ever hear on commercial radio, and it leads me to wonder as to why this isn’t more popular than it is? Again they have a folk rock feel to them, I see a pattern emerging here, don’t you? Anyway, their song ,,Palpable’’ I found had a hypnotic feel to it, yet it was a very gentle song that I again played again and again. With seven albums under their belt there is much of them to discover. I suppose it is always just a matter of taste, for who knows what will please one’s ears, but we must remain open to that which we wouldn’t normally entertain!

I love these three bands for the same and different reasons. The same is that they take me elsewhere for that moment and different because they are very individual and urge you to at least give them a listen, that is of course if you haven’t discovered them already, and if you have, then I hope you enjoyed them as much as I did.