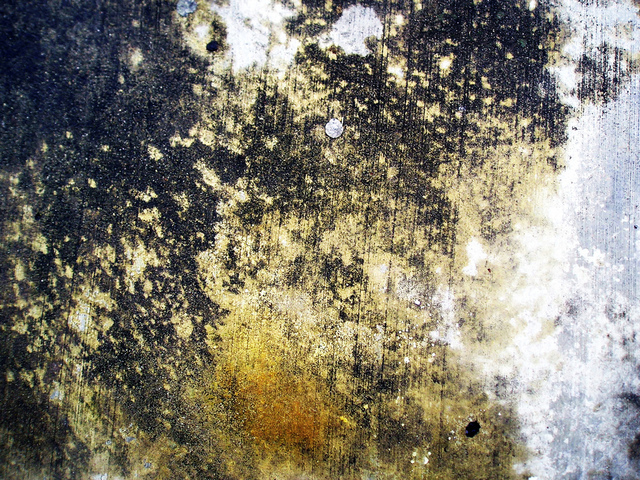 Hi there my friends and how are you all?

Let’s talk about nicknames. I can tell you that I have been called some things that the devil himself would be ashamed of. Mainly by members of the opposite sex, but that is a story for another time. I’m kidding! But let’s say that pet names and other terms of endearment come and go and due to one’s personality will more often than not, fit perfectly. I was once playing football for a team called Priory Panthers based in Acton West London and let me tell you first that these guys were playing football at a level that was far beyond what I could have imagined. All I could hear on the pitch were nicknames such as Kinky, Hood, Butcher. Yeah Butcher, go figure? Flesh, Trainers, Nero, and they called me Mouse. Yes, that’s what I said, Mouse. Why? Well, they were so entertaining that it was enough that I just sat and listened to their banter on the bus on the way to games, so I would say nothing hence the name, quiet as a mouse …
I am now known as Grimes by the other members of Threshold. Why? Well, on a previous tour we found that the bus was so dirty that all we could do was give each other names that were linked to dirt! I won’t divulge what the others were called, due to the protection of the innocent, but they were all very apt indeed. Lol. I suppose it’s easier to call someone by a name that displays affection in that we see them as others don’t. These names are often used in private, so you don’t dare reveal them to others. My mother would call me, no, I won’t tell you. Where do these names come from, how does one come up with them? It baffles me no end, but whatever you may be called in private, may I suggest strongly that you don’t let it be known to the public as you may suffer as much ridicule as I have. As I said earlier, I have been called names that the devil himself would be ashamed of! Lol.