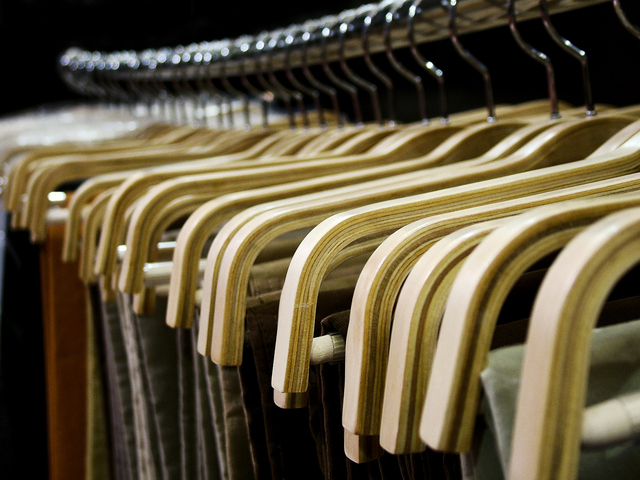 To some extent I must confess I can be a bit of a fuddy duddy. I always win the tidy bunk award on tour as the other members of the band come and inspect only to say, Johanne, you can bounce a ball on this bunk, how come you’re so tidy? I like order as even my old mum told me that when I was younger I was always the most tidy out of my three other siblings and being the youngest that was some feat. Seeing as I have now carried this trait into my adult life it has served me well, so well in fact that I need no one to do anything for me as they just won’t do it good enough. I won’t even let anyone set up my drum kit for me on tour, and yes consequently I do my own teching. A place for everything and everything in its place for at least you know where to find whatever you may be looking for. There is nothing worse than not being able to find an item because some Muppet has decided to move it from its home and therefore the hunt begins. Where did you last see it? Well if I knew that I’d know where it is!! Aghhhhh! Dare I say that I live with more than likely the most untidy teenager in the world, put it this way, if untidy were an Olympic event, she would win the gold medal, she would be the undisputed heavyweight champion of the world, I could go on. My shoes, shirts, shorts, socks all of my clothes are neatly packed away as I like to leave nothing to chance, but when you live with others, things can go missing, misplaced, displaced and even down right lost! The best thing to do if you have lost an item is not to look for it. I can’t tell you how many times something has gone missing only to be found when you are searching for something else so therefore I never panic. Some can live in chaos but let me tell you I can’t, it is agitating, confusing and very uncomfortable and I won’t even have a cat or a dog, as they tend to leave their unwanted fur everywhere! Yuk! In closing please don’t let your OCD tendencies get the better of you as they can be extremely frustrating to say the least. I believe I have mine under control, but only for a while. Lol