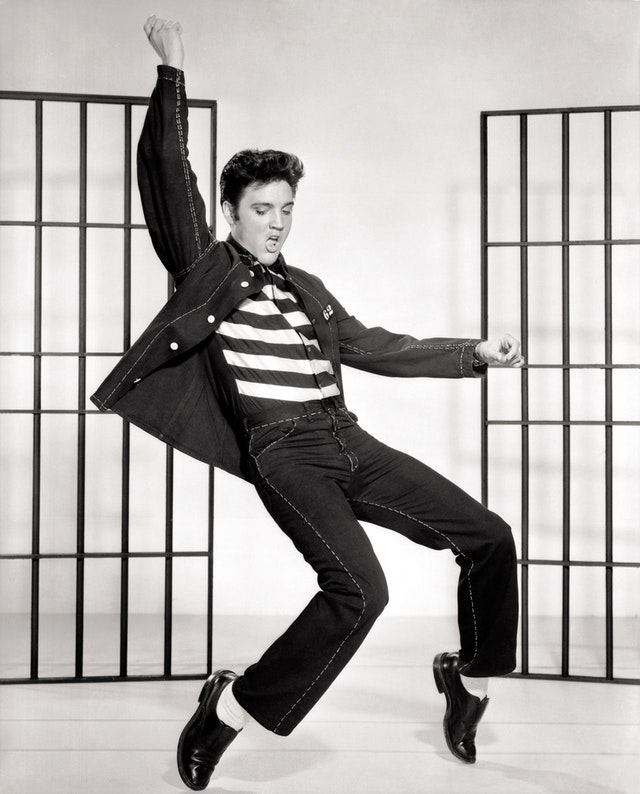 Hi there my friends and how are you? Good, I hope?

Then here’s the discussion for the day. Old School.
What does that actually mean? Vintage? You do things that had long been forgotten? I’m old school, I am. Well at my age, I have no choice other than to be, Old School. Basically, I don’t know any other way. I was once told that I shouldn’t use the bell on my ride cymbal because no one uses them anymore! Oh really, then I’m old school, I am!

I suppose that those who are the new kids on the block, will soon be the old boys on the block doing that which I have long since forgotten. Things go round and round, and thus are recycled and reintroduced as something new. If you hold on to things long enough, it then becomes fashionable again, like, dare I say, vintage clothing of which I have a fair collection but dare not wear, not yet anyway. I’m waiting for them to become fashionable again. I only hope I live long enough to see the day, other than that, my poor family are going to have a Tiswas of a time trying to sort out my clutter of things! Old School things.

Is doing things you have always done that take you through life and beyond considered, habit, and when asked, why not try a different way, if it has been tried and proven, then why change the habits of a lifetime?

A young drummer once asked me if I did blast beats, to which my reply was, “What on earth are blast beats?” He then continued to demonstrate for me, and I said, “It sounds more like a rudiment than a beat”. “Can you play me something that actually sounds musical?”. I think you may know the answer to that one, but I’ll put you out of your misery, no he couldn’t. So I played him something groovy, and his reply was, no one does those beats anymore. There you have it. I guess we both learned something that day, I learned how to play a blast beat, and he learned how to play!

There is always something new to learn, but things are being lost in a wave of technology. You hardly see people doing things with their hands, all things are done now with computers. I imagine that in a few years from now the art of using one’s hands will become a lost art. So those of us who do things Old School should perhaps pass on that knowledge to those on the way up, they can then refine them any which way they choose and then hopefully, Old School will not become a thing of the past.