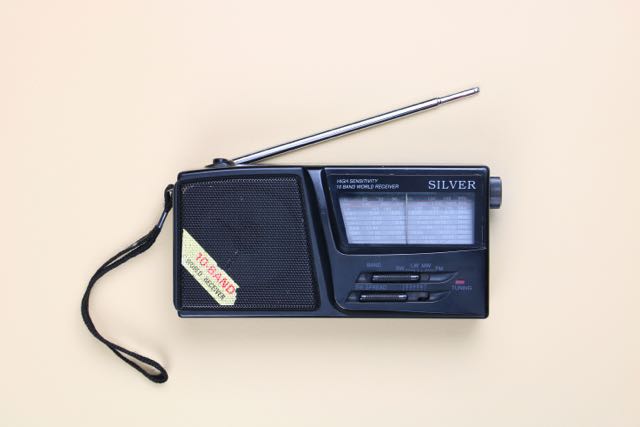 Good day to you, my friends and let’s talk about One Hit Wonders.
There have been quite a few over the years, haven’t there? But funnily enough, none spring to mind at this very moment. Let me think? Okay, let’s go through some of the nineties one hit wonders, for those of us who were born before that particular decade, of course. Here’s my top ten. Now you must remember that these songs were played on the radio stations any self-respecting-metal merchant would never entertain, but their children might. We could learn a lot from them, if we would only listen! Just as well I don’t have any! Lol.

I sometimes wonder when I hear these old tunes, what ever became of those who were tipped to be stars?
It wouldn’t surprise me that they ended up working at your local supermarket stacking shelves, or at the tills or something, as we all have to survive. I wonder if they even have anything to do with music? Mums, dads and so on as life can take over living! But there is one more song that I should have mentioned. For me, this was the biggest flop of all time! It was BABYLON ZOO ‘Spaceman’. Now if you don’t remember this one, you must have been living on Pluto with you fingers in your ears! When I heard this I thought, “it’s a hit”, but then you have to follow it up with something that will surpass it. Well, low and behold, they didn’t and nobody ever heard of them again! Well, whatever they may or may-not be doing, I wish them all the best. Take it from me, they have at least done that which we have not, and that’s been heard by millions. Love them or hate them, they will always be remembered, for what ever reasons. They will evoke a memory, good, bad or indifferent!

They had their moment in the spotlight and shone very brightly for a brief moment. But remember, that which burns twice as bright, burns half as long.