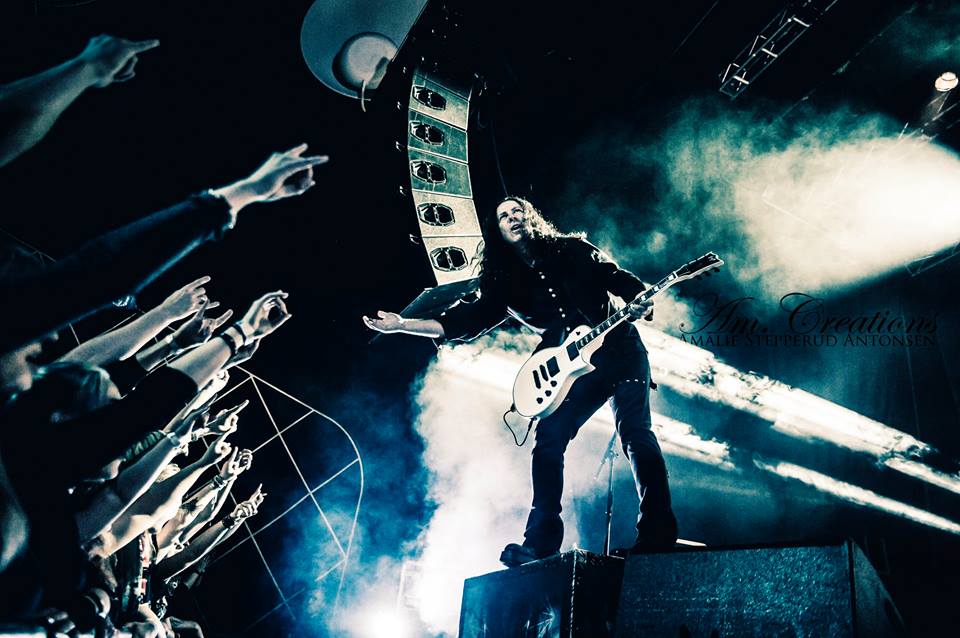 The term is used all the time; usually relating to someone we have never heard of suddenly becoming a massive superstar, seemingly overnight. I started to think about this after seeing the trailer for the upcoming TV series called BlindSpot. It stars an actress (Jaimie Alexander), someone I have never seen or heard of, which on the surface means nothing. After doing some Google searches I came to find out she has been working hard, very hard to get where she is. Including many small roles in various movies since 2004. It always reminds me that success is something that is achieved after many years of laying down groundwork. Whether you are a musician, actor, aspiring tech innovator or whatever. You could say that generally anyone you see with a high level of success worked 8-10 years to get there. Maybe 6 of those years were just working to perfect their craft. They say the Beatles played nearly 1200 shows to perfect their sound before getting signed. This including sleeping next to toilets in some of the venues in Hamburg. It is another example of thousands of hours and hours of hard work before even getting known.

What I am reminded of is those times working late and doing something I loved years ago. In my case it was music. I worked on it while doing other jobs; I worked on it while waiting in line at the grocery store. When I came home I worked till 2 a.m. and got up at 7 a.m. for my other job. Invest in your passions, invest in yourself.  I have never lived by the term “Everything happens for a reason”. This is a convenient way to accept an outcome we either didn’t want or plan. We have to make our own fate. Of course there are different variables that come into play. But hard work is the first thing that needs to be done, match that with opportunities, smart decision-making and a plan. With those simple objectives, we are all on our way to become Overnight Successes.