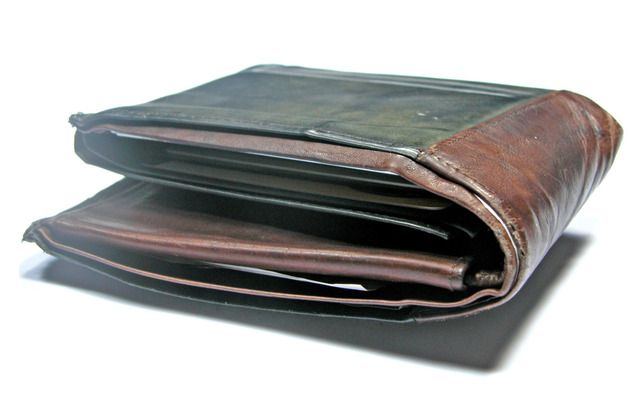 Today’s subject is pay to play.
I find it a little unfair that it’s more or less been the case that you buy your way to the top, or at least to a level of credibility. Nothing seems to be done on merit. Pay to play, buy on to tours which can cost an up-and-coming band a fortune and what do you get at the end of it? Well, that would depend on how well you can follow up on what you have done. Venues won’t book bands these days if they don’t have some kind of profile; therefore it’s a catch 22 situation. You can’t get the gigs if you don’t have a profile and you don’t have a profile because you can’t get the gigs!

That’s where a good agent may come in.
Or not! You see, you may well have to pay him a retainer, yes a retainer, for him to do nothing! Venues won’t talk to bands, as they are inundated with requests to play and maybe if you pay enough they may let you in, as they want bums on seats and sell lots of beer and other stuff. I thought that if you were good enough that would have been enough, but how wrong was I? Oh very wrong indeed! Some of you out there may have had a different experience of which I would like to hear. Tell me, what does it take these days? You would need at least £100.000 budget to gain some level of acceptance, which many of us out there don’t have, so you can’t afford an agent or press or a buy-on. Going on tour as a support can be counterproductive as you can’t be sure that anyone will actually watch you. Consequently you pay to play to an empty house, and in fact so does the headline band. People don’t seem to be taking the chance of going to see new talent. They only want what they know, which I guess is fair enough, but then they miss out on new talent.

How many bands go onto the continent to find their audience?
Well, I have often said that whatever happened here in England, we missed it and that boat sailed a long time ago! It was the Titanic, captain, iceberg ahead! What, not even God can sink this ship! Oh well, won’t do that again! The industry has changed and those of you out there making a living, good on you and for those of us out there trying to, well God help us, as for here in England as one agent put it, the industry is on its arse! If playing is what you do, if playing defines who you are, then let us hope that doesn’t come at a price you can ill afford. I could go on and on and on, but who cares? Sound familiar?